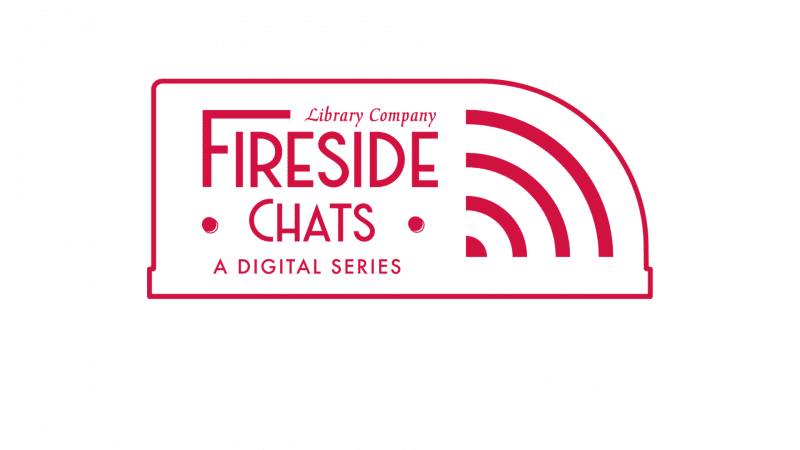 The period from the late seventeenth to the early nineteenth century—the so-called long eighteenth century of English history—was a time of profound global change, marked by the expansion of intercontinental empires, long-distance trade, and human enslavement. It was also the moment when medicines, previously produced locally and in small batches, became global products. As greater numbers of British subjects struggled to survive overseas, more medicines than ever were manufactured and exported to help them. Most historical accounts, however, obscure the medicine trade’s dependence on slave labor, plantation agriculture, and colonial warfare.

In Merchants of Medicines, Zachary Dorner follows the earliest industrial pharmaceuticals from their manufacture in the United Kingdom, across trade routes, and to the edges of empire, telling a story of what medicines were, what they did, and what they meant. He brings to life business, medical, and government records to evoke a vibrant early modern world of London laboratories, Caribbean estates, South Asian factories, New England timber camps, and ships at sea. In these settings, medicines were produced, distributed, and consumed in new ways to help confront challenges of distance, labor, and authority in colonial territories. Merchants of Medicines offers a new history of economic and medical development across early America, Britain, and South Asia, revealing the unsettlingly close ties among medicine, finance, warfare, and slavery that changed people’s expectations of their health and their bodies.