The end of the Civil War and the subsequent abolition of Southern slavery were a source of jubilation for African Americans throughout the United States. Black activists and their white allies were instrumental in the passage of federal laws that expanded civil rights for African Americans. While Reconstruction battles in the South occupied much of the nation’s attention, Northern blacks also developed strategies to claim an equal place in the post-slavery nation. African Americans in the North, whether Northern by birth or by migration, learned that local laws and social customs often still left them on the fringes of citizenship and success. As a result, Northern blacks sought to empower their communities through political protest and uplift initiatives that emphasized equality, self-reliance and pride.

This exhibition is made possible by the generous support of the Pennsylvania Abolition Society and the Independence Foundation. 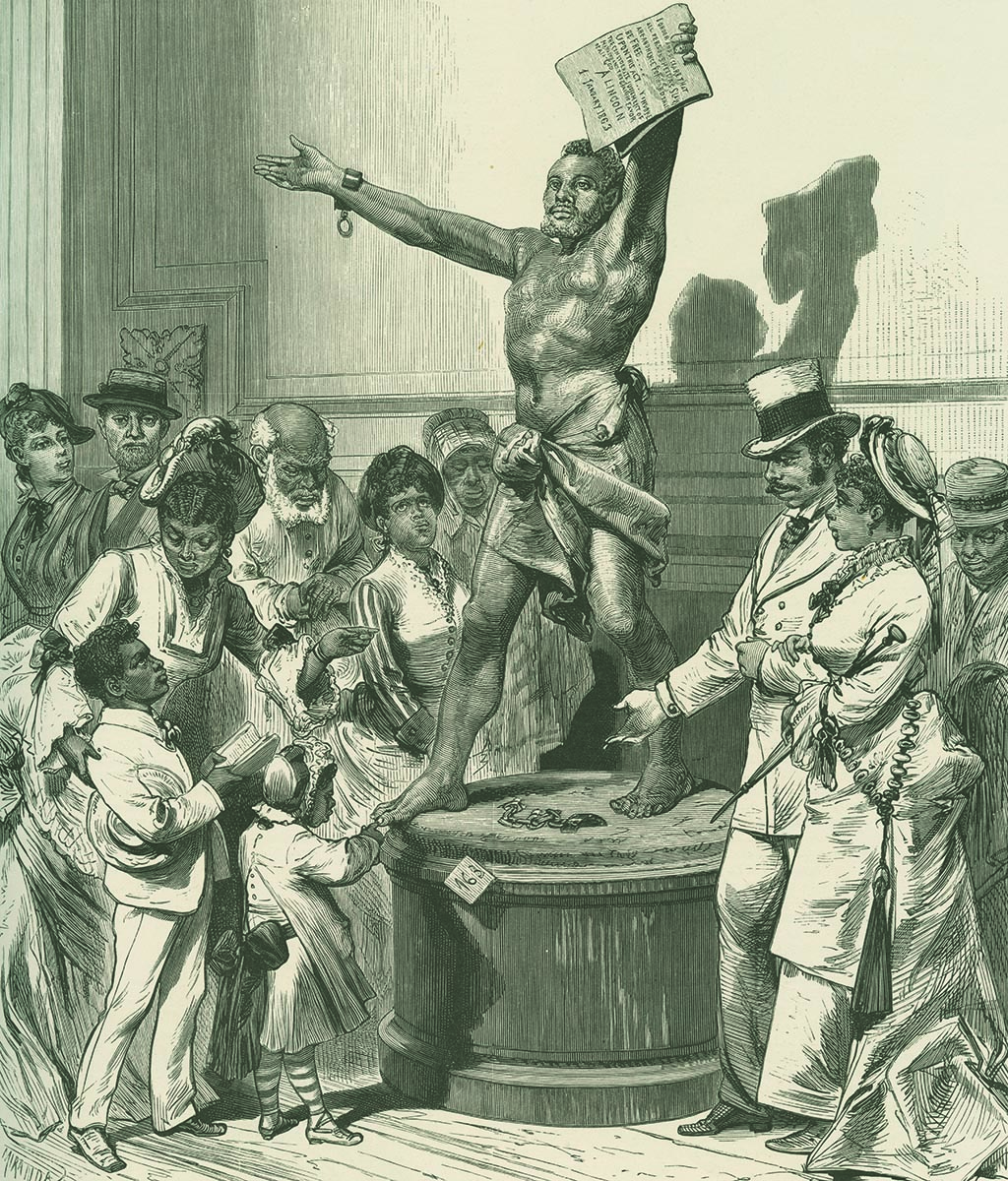