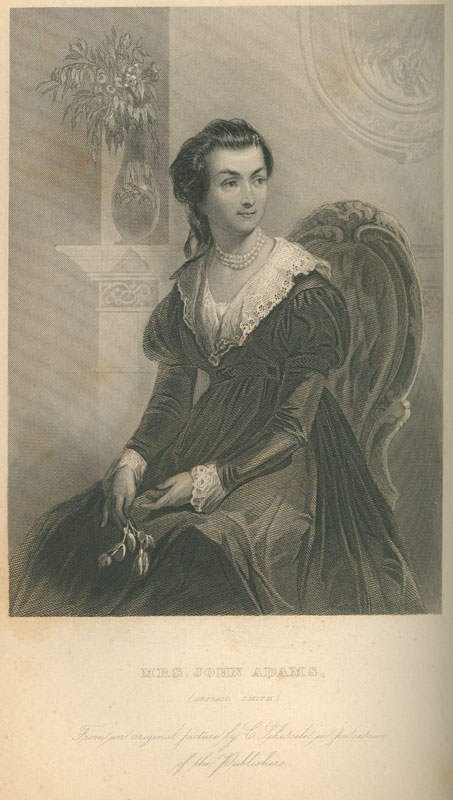 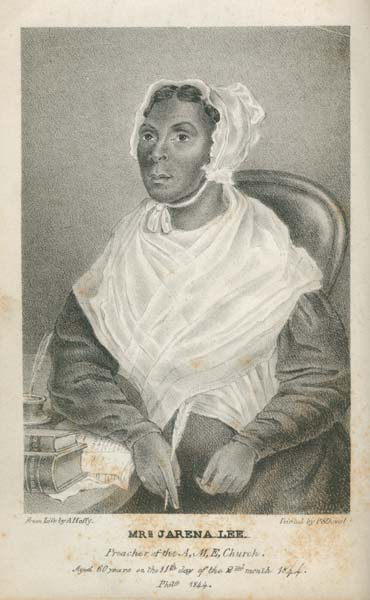 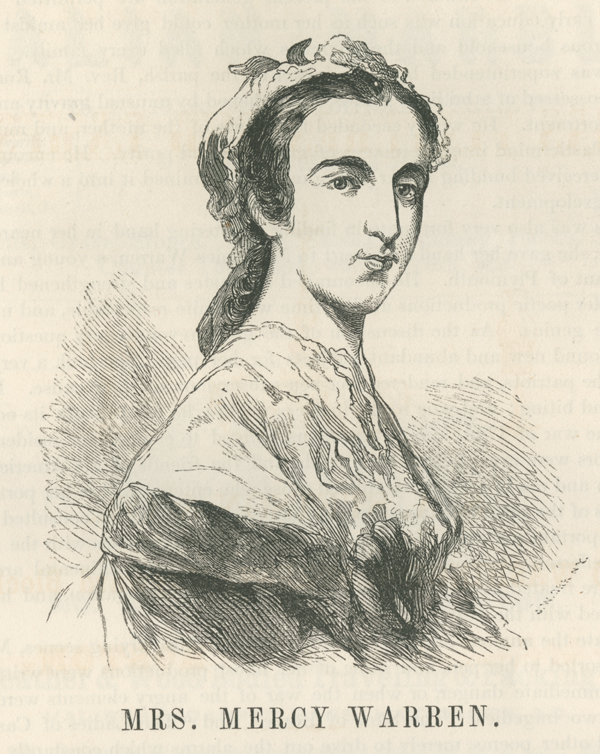 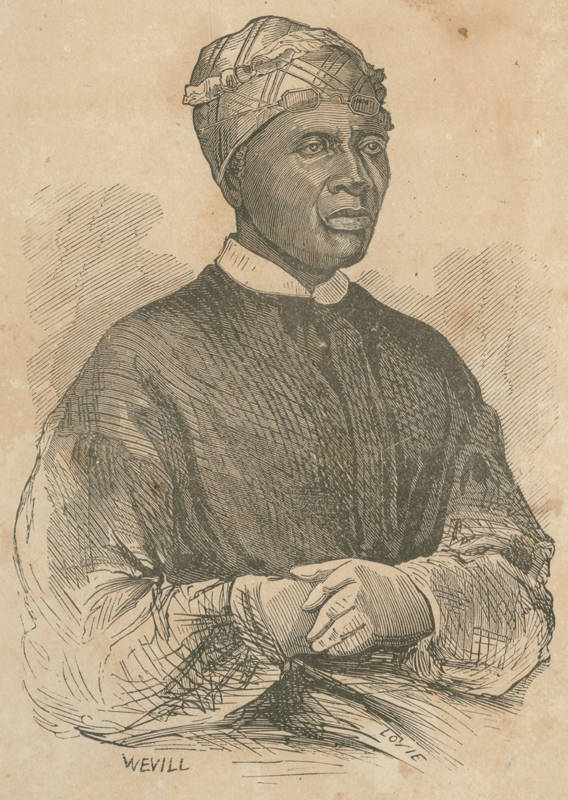 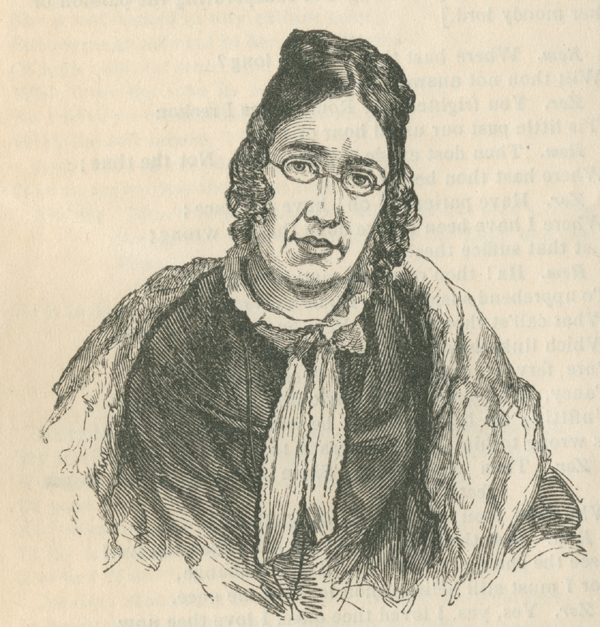 During the first week seminar participants will explore both the women’s history of the early Republic and some questions about the study and teaching of women’s history itself: whose words and ideas are represented by the available sources about women?  What are the biases (of race, class, and gender) in those sources?  Why did pleas by women to recognize women’s place in the new nation not result in changes in women’s legal status or a feminist movement? Readings will include articles by leading scholars Elsa Barkley Brown, Carole Pateman, and Nancy Fraser and Linda Gordon, as well as excerpts from Rosemarie Zagarri’s Revolutionary Backlash.   Primary sources include the writings and speeches of Mary Wollstonecraft, Maria Stewart, Abigail Adams, and Eliza Southgate.

At the end of the first week, seminar participants will tour some of the historical sites associated with the early Republic in Philadelphia, including Independence National Historic Park, the President’s House Exhibit, and Mother Bethel Church.  National Park Service curriculum guides will offer valuable models for how teachers have used these sites of historical memory in the classroom.   Participants will consider what those sites – and the interpretations of them — demonstrate about American women’s history as well as how a focus on women might shift the sites’ role in shaping historical memory.  During the first week, Erica Armstrong Dunbar, the Blue and Gold Professor of Black Studies and History at the University of Delaware and Director of the Library Company’s Program in African American History, will give an address on the subject of her book, Never Caught: Ona Judge Staines, The President’s Runaway Slave Woman.

An Introduction to Women’s History

Elsa Barkley Brown, “‘What Has Happened Here?” The Politics of Difference in Women’s History and Feminist Politics,” Feminist Studies (1992)

Linda Gordon and Nancy Fraser, “A Genealogy of Dependency,” http://www.jstor.org.ezaccess.libraries.psu.edu/stable/pdf/3174801.pdf

Introduction to the Library Company’s Collections by Connie King

The Independent Citizen in a Republic

Mary Wollestonecraft, Vindication of the Rights of Women (1792) (excerpt)

Linda Kerber, Women of the Republic: Intellect and Ideology in Revolutionary America (1997) (excerpts)