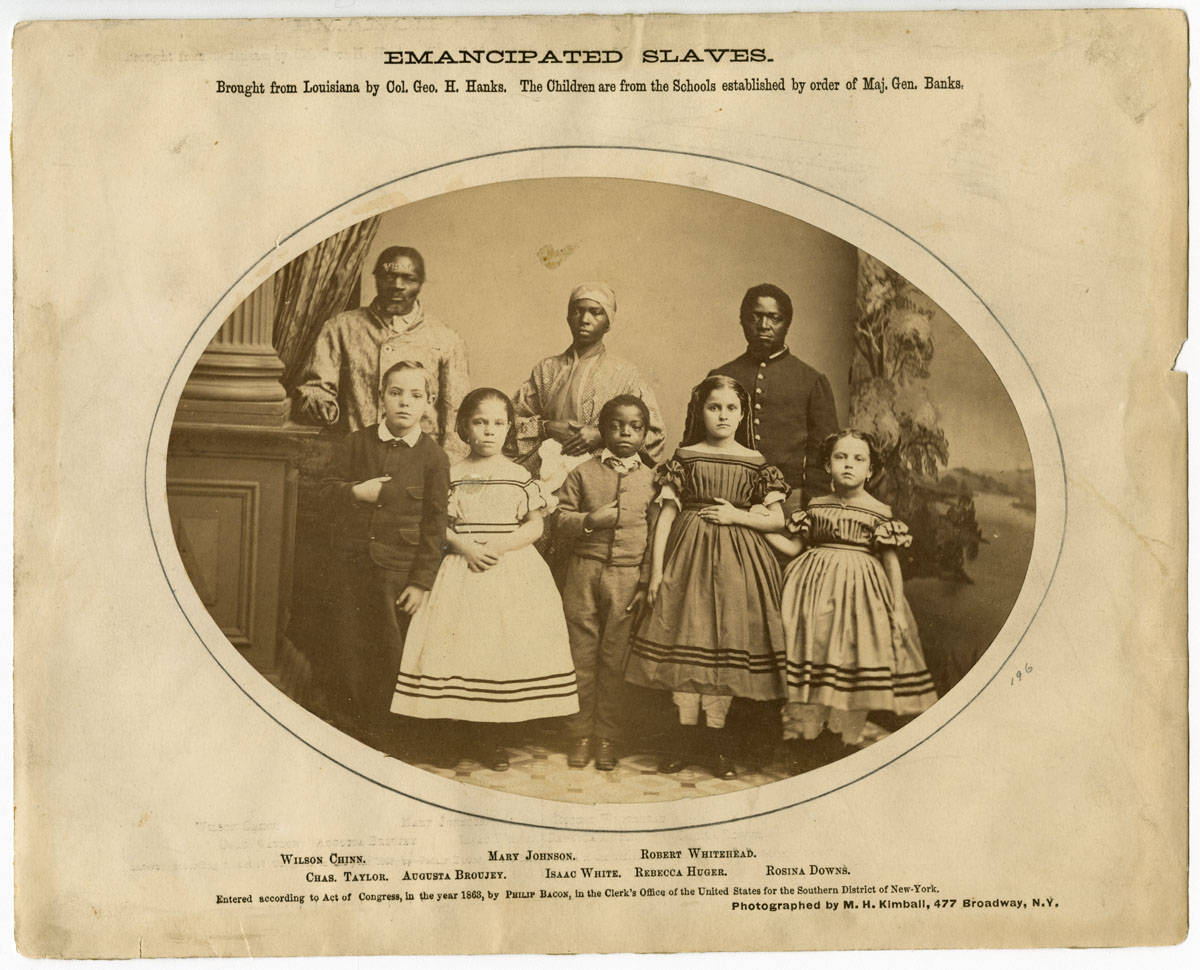 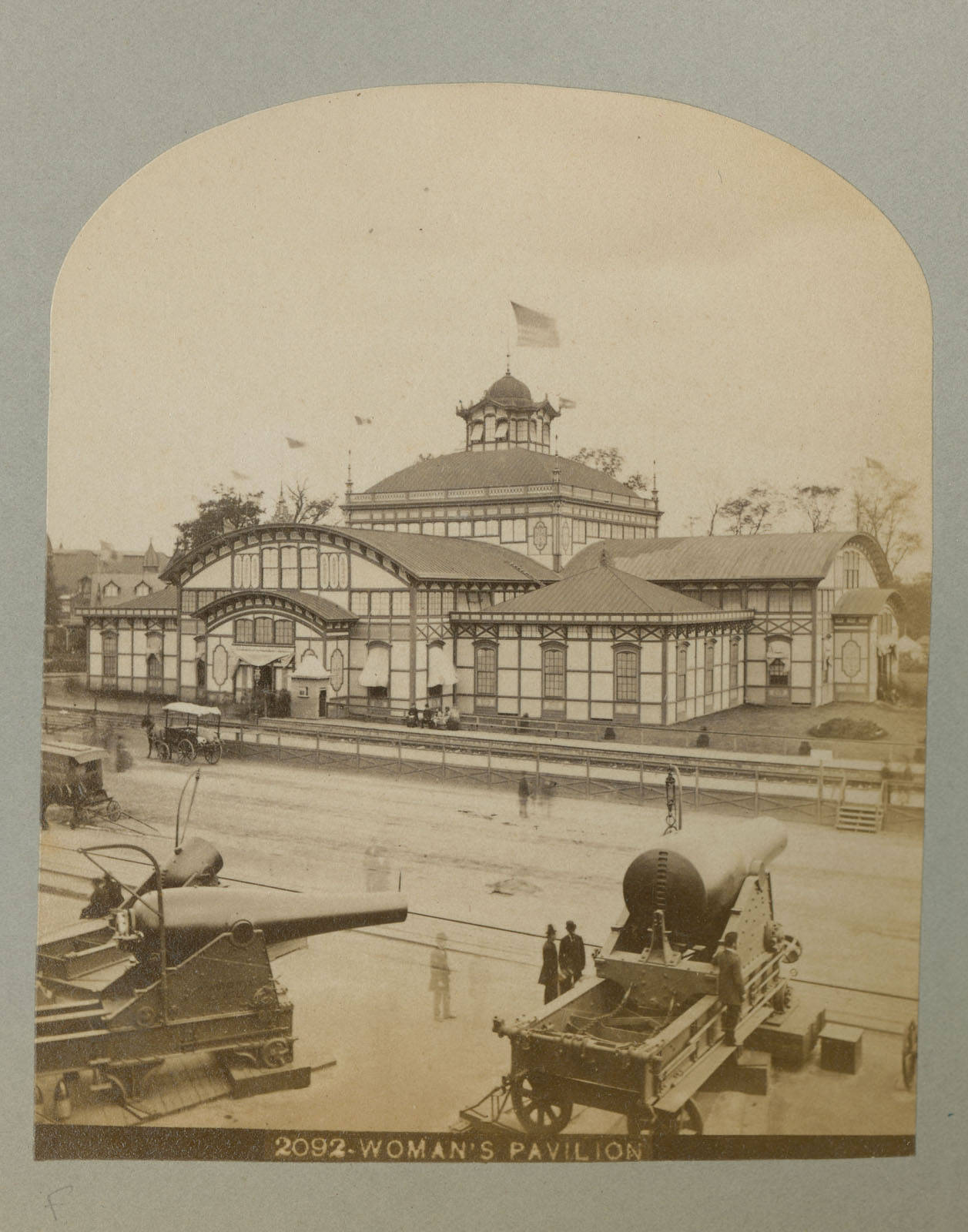 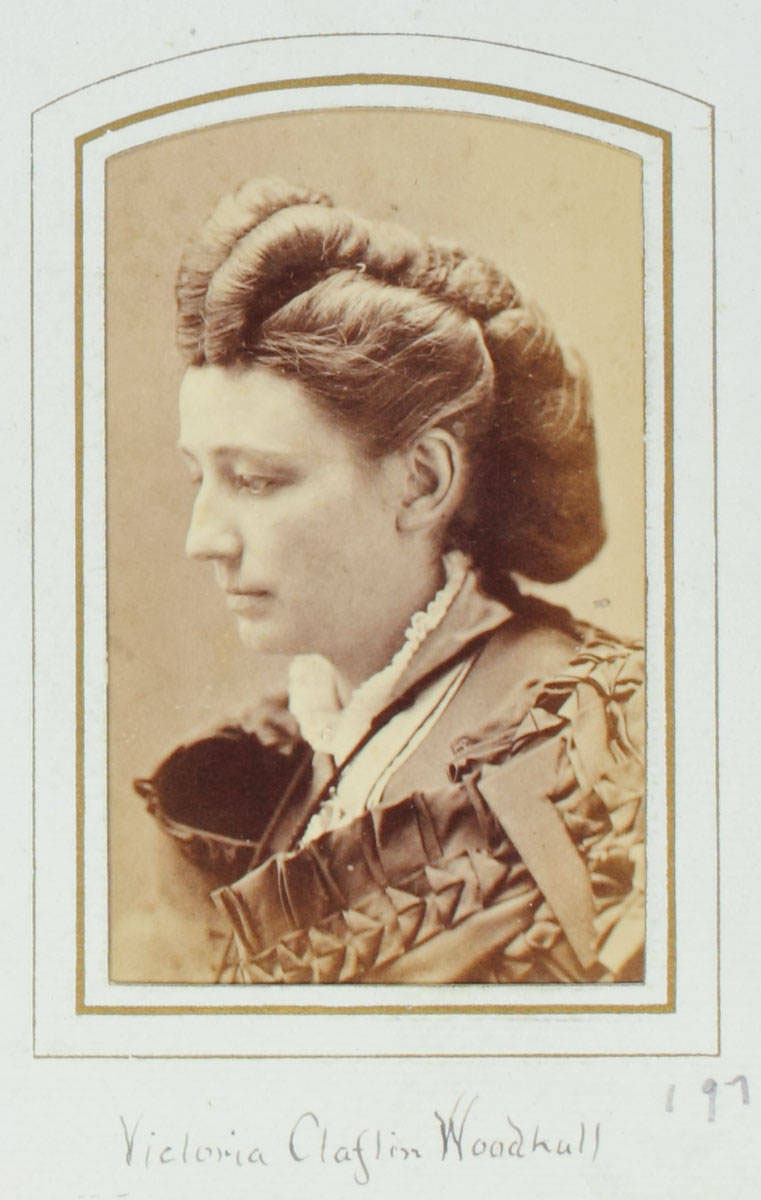 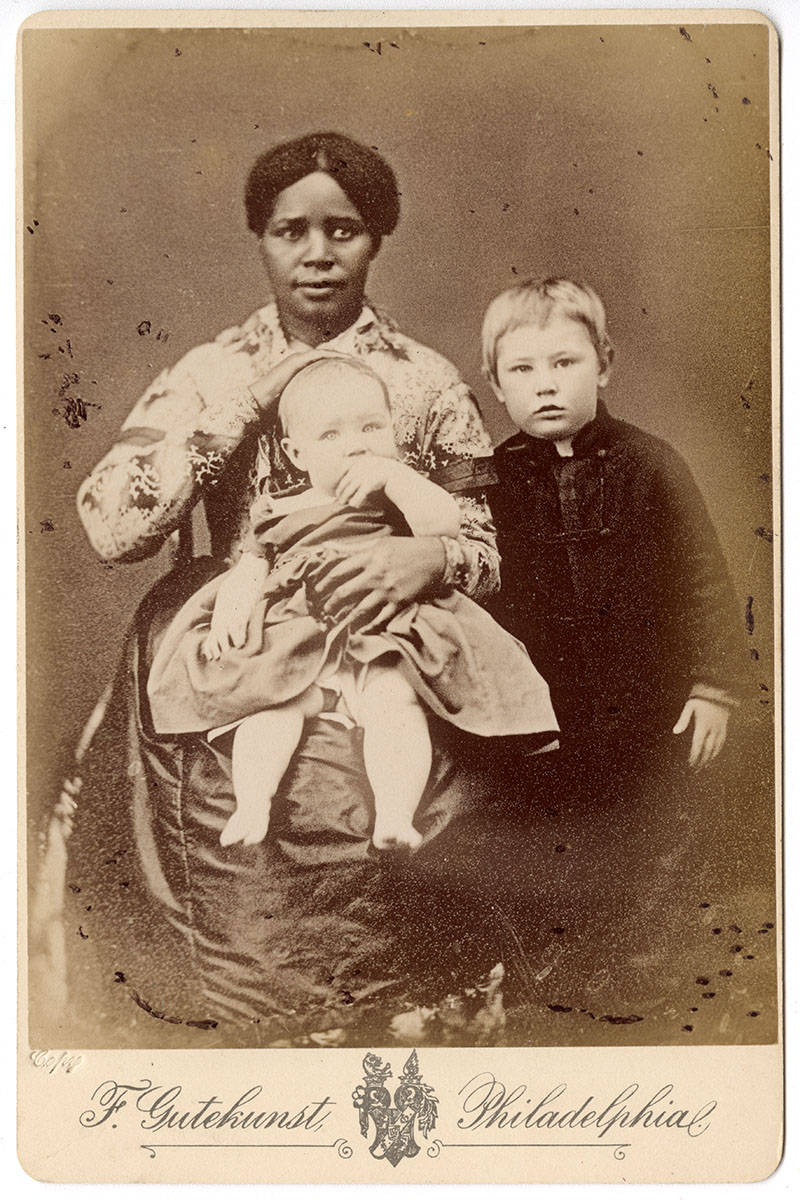 The Civil War, slave emancipation, and Reconstruction forced the nation to rethink and literally reconstruct its commitment to the ideals of independence. At the same time, these years offered distinctive challenges to American women. The third week of this seminar will address the opportunities and crises that confronted white and black women during the Civil War and Reconstruction. Women who passed as men to fight in the war, women who confronted segregationist policies in Philadelphia, women who asserted their rights as full citizens in the newly-reformed republic, and women who worked in the expanded industrial economy all reshaped the conversation about independence itself. Readings will include excerpts from Judith Giesberg’s Army at Home, Chris Hayashida-Knight’s work on black women’s activism during the celebration of the Centennial in Philadelphia, and Hannah Rosen’s Terror in the Heart of Freedom. Primary sources range from the wartime diaries of an African-American woman in Philadelphia and of a female soldier to testimonies by newly emancipated African American women who expected to be heard by the federal authorities in the South. Documents about the Centennial Celebration of 1876, held in Philadelphia, will expose seminar participants to a wide range of women’s causes and concerns as the nation turned 100.

During the third week, Judith Giesberg, Professor of History at Villanova University, will offer an address on black women’s activism on the homefront during the Civil War. The week will include a private walking tour of “women’s industrial Philadelphia,” designed for us by Dr. Barbara Klaczynska, who specializes in the history of women and work in Philadelphia and is an expert in public history. The seminar’s end coincides with the opening of the annual convention of the Society of Historians of the Early American Republic, which takes place at the Doubletree Hotel, one block from the Library Company. Attendance (which includes a reduced fee for K-12 teachers) is optional, but registration on SHEAR’s site is required.

Judith Giesberg, Army at Home: Women and the Civil War on the Northern Home Front (2012) (excerpts)

Reconstruction: Are Freedom and Independence the Same?

Centennial Protests: Who is Celebrating What?

DISCUSSION OF FINAL PROJECTS.
Sharing sources and insights for teaching women’s history in the K-12 classroom

FRIDAY AFTERNOON AND SATURDAY: SHEAR CONFERENCE AT THE DOUBLETREE HOTEL (optional but registration on the SHEAR website is required.)