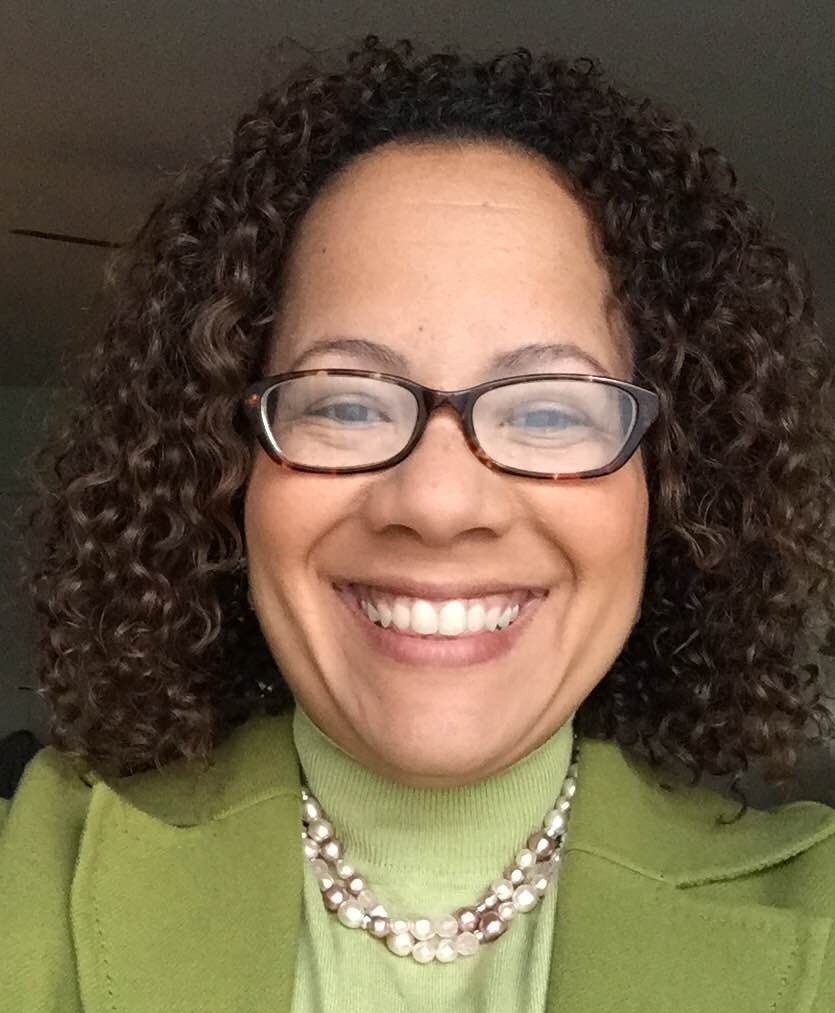 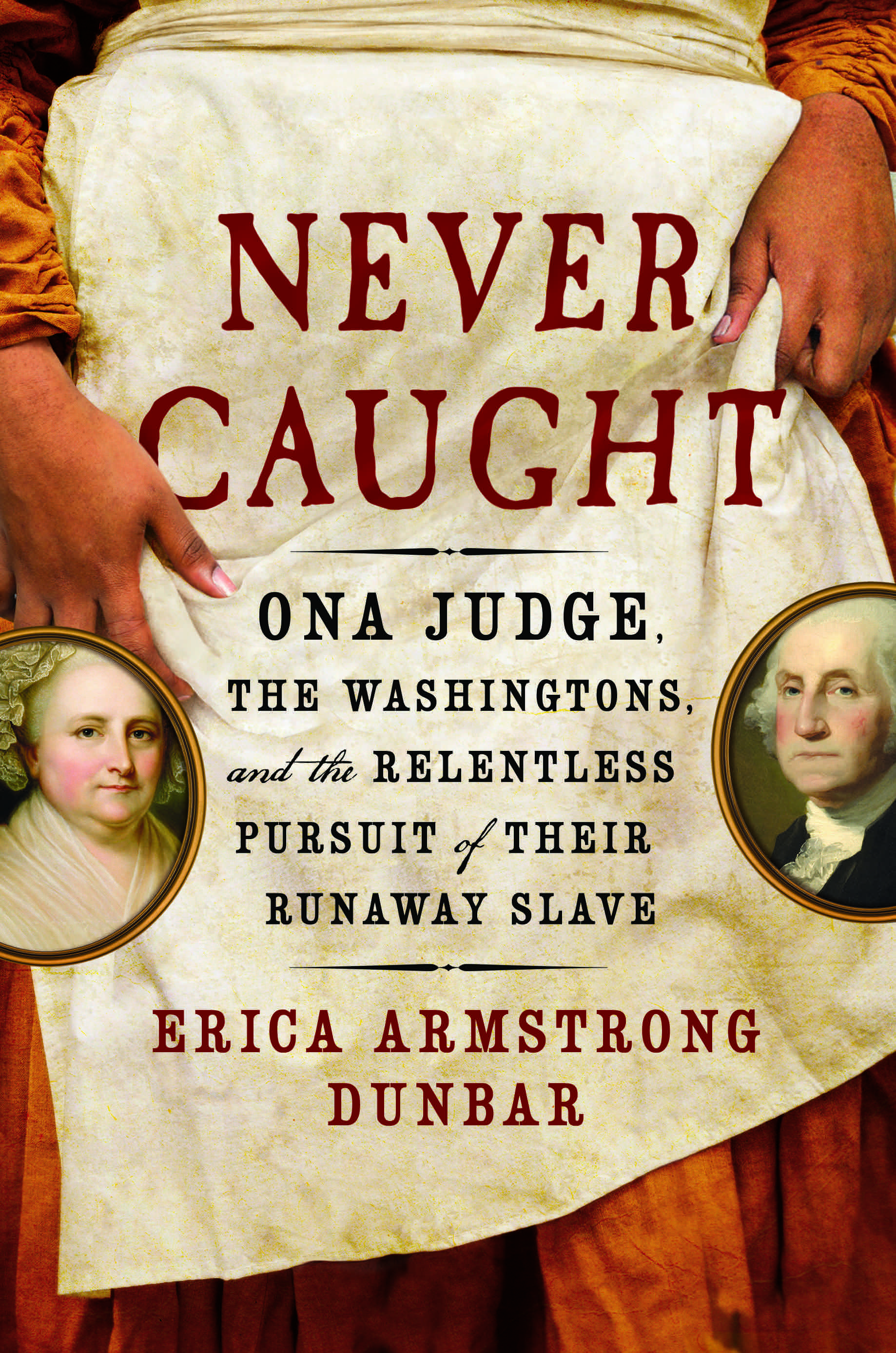 Erica Armstrong Dunbar is the Blue and Gold Professor of Black Studies and History at the University of Delaware. In 2011, Professor Dunbar was appointed the first director of the Program in African American History at the Library Company of Philadelphia. She has been the recipient of Ford, Mellon, and SSRC fellowships and is an Organization of American Historians Distinguished Lecturer. Her second book Never Caught: Ona Judge, The Washingtons, and the Relentless Pursuit of Their Runaway Slave will be published in February, 2017 by Atria/37 INK. 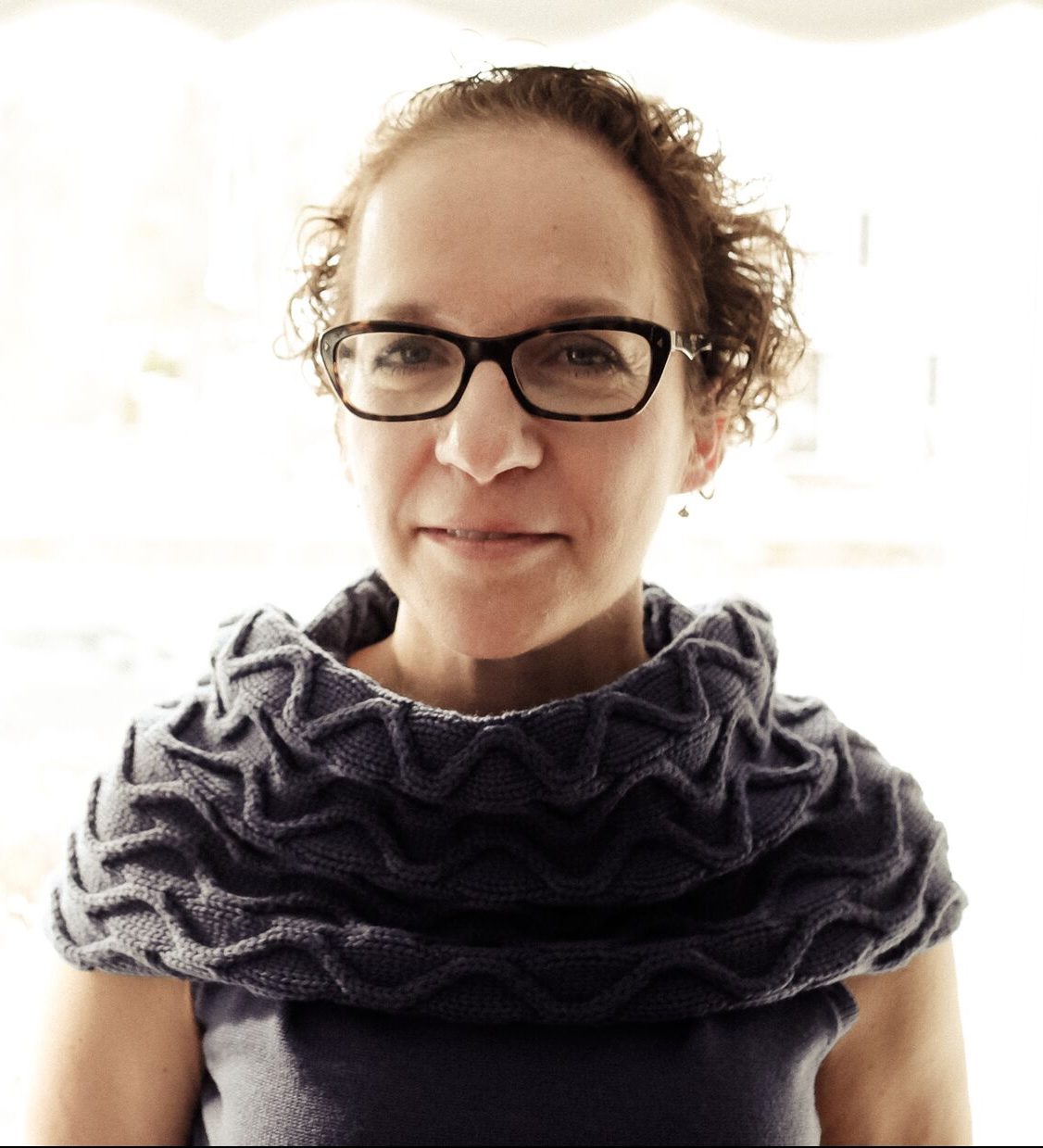 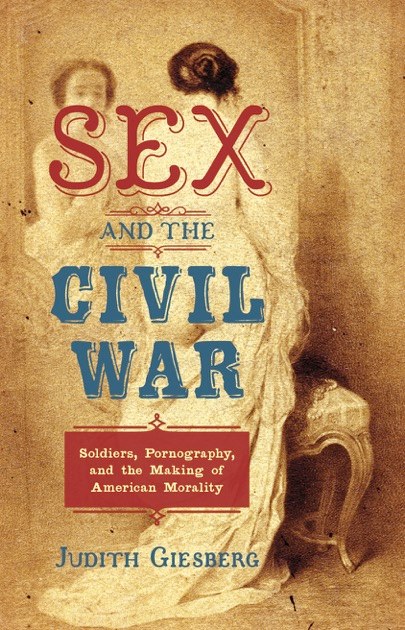 Judith Giesberg is Professor and Director of Graduate Studies in the Department of History at Villanova University.  Giesberg is the author of four books on the Civil War, Civil War Sisterhood: The United States Sanitary Commission and Women’s Politics in Transition (Boston, MA:  Northeastern University Press, 2000),“Army at Home:” Women and the Civil War on the Northern Home Front (Chapel Hill, NC:  University of North Carolina Press, 2009), Keystone State in Crisis:  Pennsylvania in the Civil War (Pennsylvania Historical Association, 2013), and Emilie Davis’s Civil War:  The Diaries of a Free Black Woman in Philadelphia, 1863-1865 (State College, PA: Pennsylvania State University Press, 2014.)   Sex and the Civil War:  Soldiers, Pornography, and the Making of American Morality, University of North Carolina Press, is coming out in 2017.

Barbara Klaczynska is a historian who specializes in women’s, urban and ethnic history.  She has studied and written about the history of women workers in Philadelphia.  Her work has been published in Labor History and she has contributed to the online Encyclopedia of Greater Philadelphia.   She has a B.A. from Holy Family University, M.A. from University of Wisconsin – Milwaukee and a Ph.D. from Temple University.  She teaches at Saint Joseph’s University and Penn State University – Abington.   She has served on the board of the National Collaborative of Women’s History Sites and has been a consultant for the U.S. National Park Service, Franklin Institute, Atwater Kent Museum, Historic Bartram’s Garden, the Greater Philadelphia Gardens Collaborative and the Rittenhouse Coalition for the Preservation of Sacred Places.