Traveling the World with Rudolph Ackermann

Books have always provided a way to see faraway locations and cultures. During the Regency period, Rudolph Ackermann (1764-1834) published a number of exquisite decorative prints and illustrated books that are as vibrant today as they were two hundred years ago. They open a window to our vast world, then and now.

Born in Germany and trained as a carriage maker, Ackermann settled in London in 1787 and became a prolific publisher. He specialized in aquatints, a printmaking technique that produces tonal qualities by using acid on the engraving plates.  Ackermann employed refugees from the French Revolution to hand color thousands of prints with watercolors.  He produced a staggering 372,000 aquatints in eight years just to illustrate his multi-volume books. His three-volume Microcosm of London (1808-1811) alone has 104 folio plates. He commissioned and managed a respected team of writers, artists, and engravers, including Augustus Pugin (1762-1832) to draw the architecture, Thomas Rowlandson (1757-1827) to draw the people, and William Combe (1742-1823) to write the text.

The entrepreneurial Ackermann established the Repository of Arts in London at 101 Strand, which functioned as a gallery, drawing school, and shop where he sold paintings, prints, books, fancy paper, and manufactured and sold watercolor paints.

In 1824, he sent his son George (1803-1891) to Mexico to open a bookshop. George established sales outlets in Mexico City, Caracas, Bogota, Lima, and Buenos Aires. This enabled Ackermann to become a leading publisher of titles in Spanish in Latin America.  However, the venture was not successful as his books were pirated and reprinted by others. The legacy of publications, such as Picturesque Illustrations of Buenos Ayres and Monte Video, show an astonishing glimpse of everyday life in South America.

The Library Company is fortunate to hold so many of Ackermann’s works. Here is a sampling. Bon voyage! 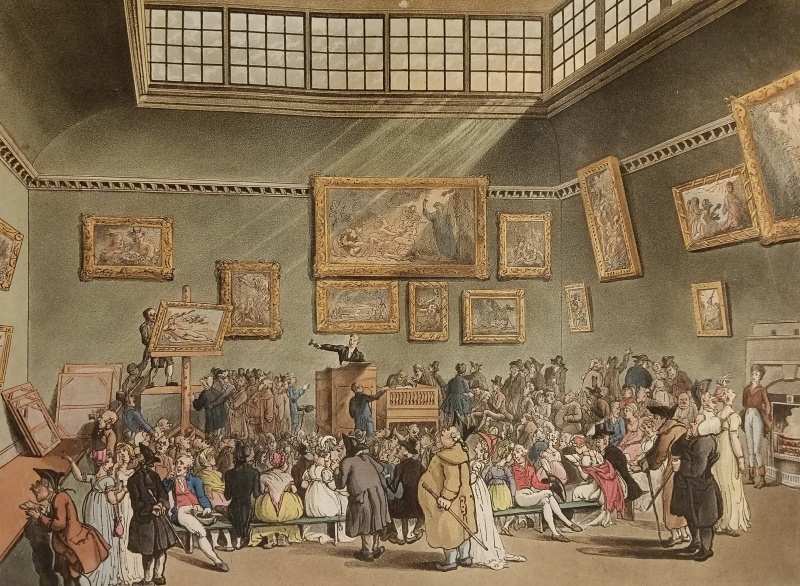 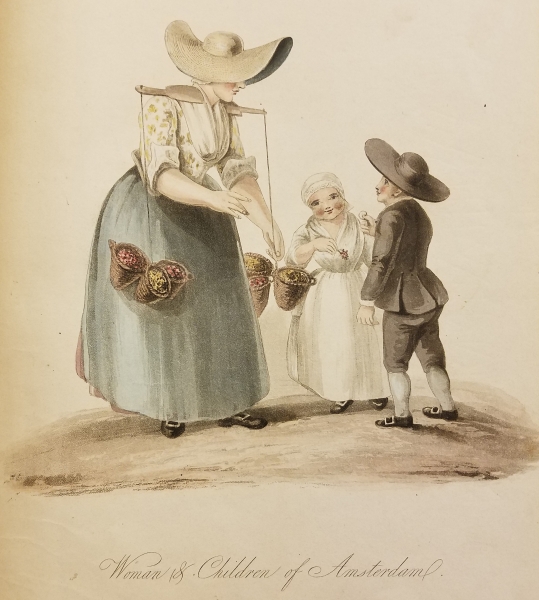 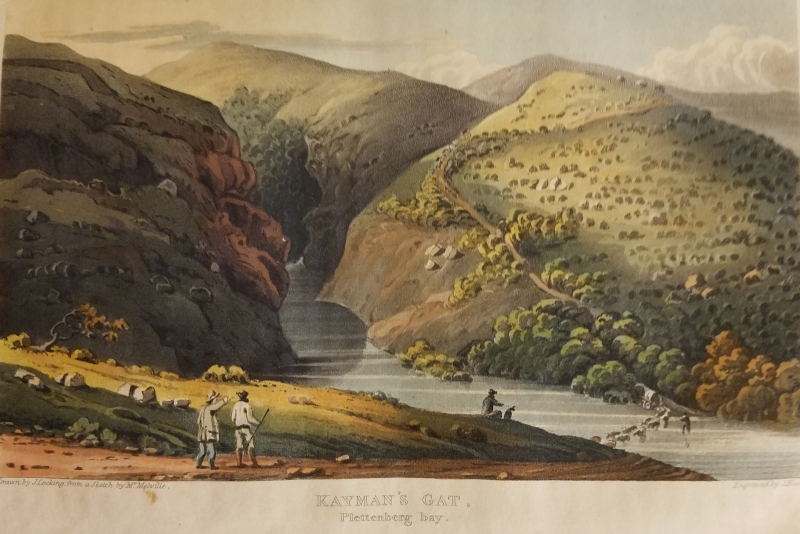 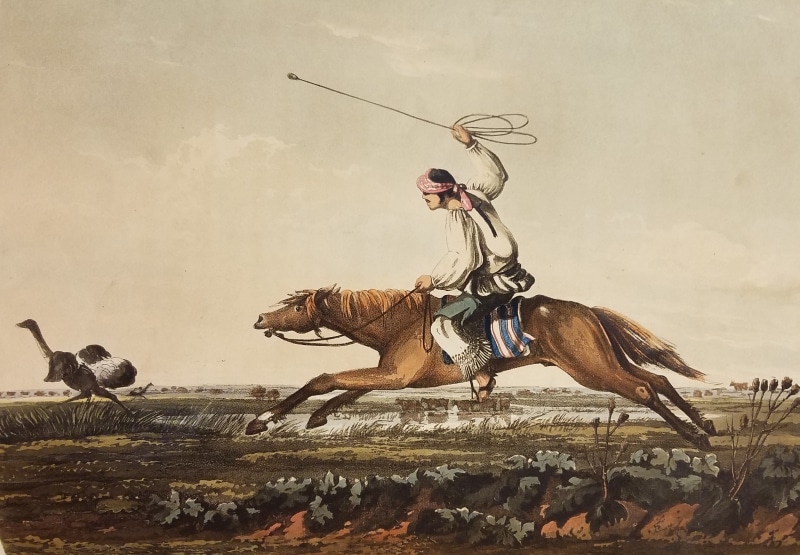 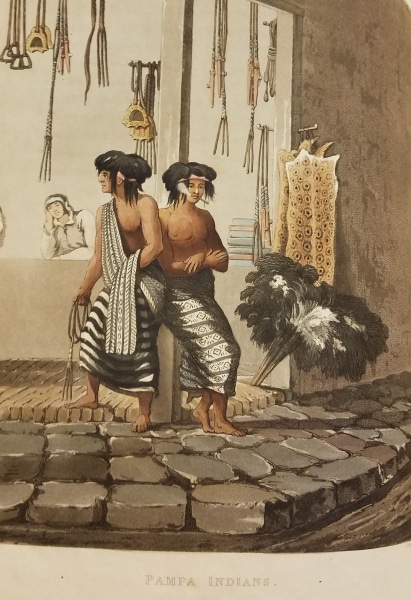 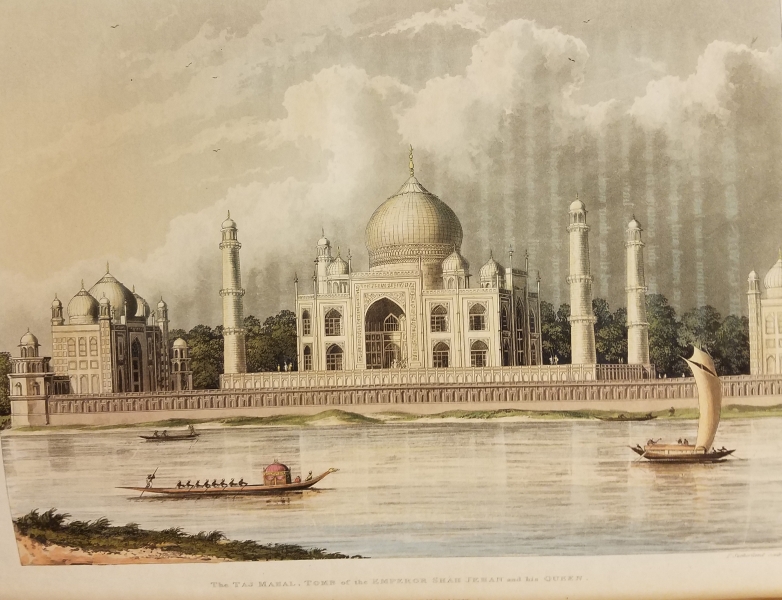 A Picturesque Tour Along the River Ganges and Jumna, in India. London: R. Ackermann, 101 Strand, 1824. The Taj Mahal. 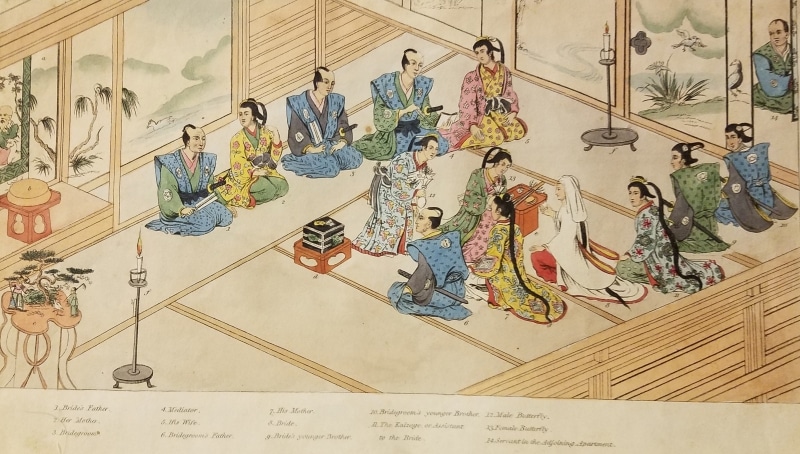 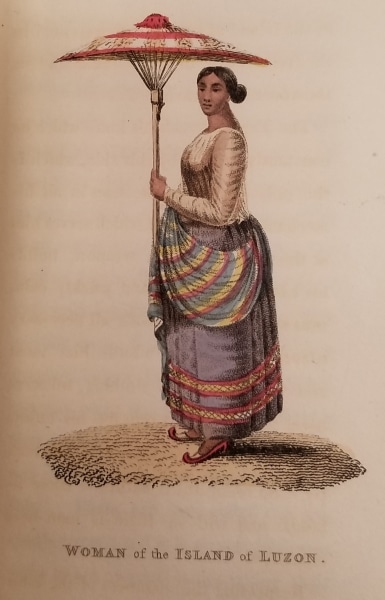 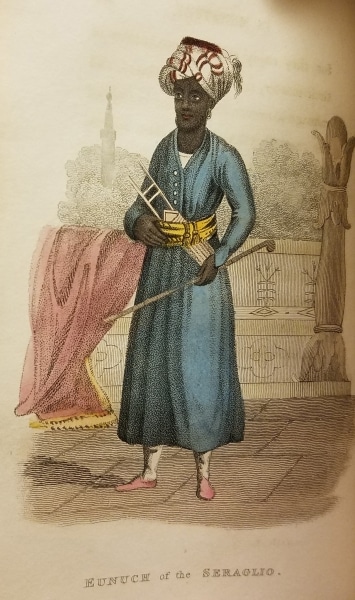 Woman of the Island of Luzon. [Phillipines] Eunich of the Seraglio. [Turkey].

Fireside Chat: Protestant Images of Other Religions in the Eighteenth Centu...

Fireside Chat: Joseph Lancaster and the ‘Delusion’ of Public Schools...
Scroll to top