In Celebration of the 50th Anniversary of the Apollo 11 Mission 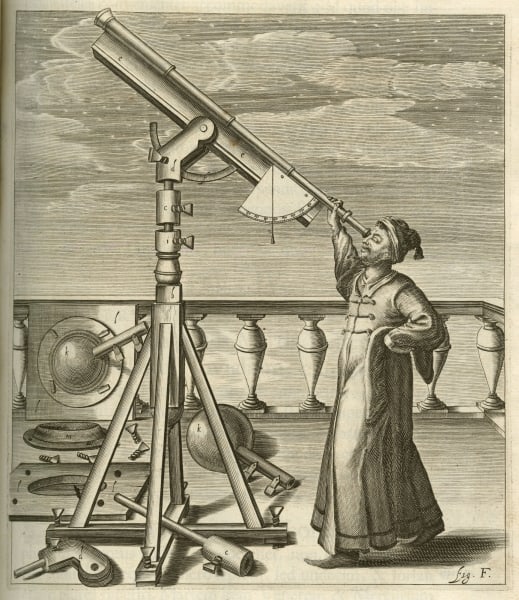 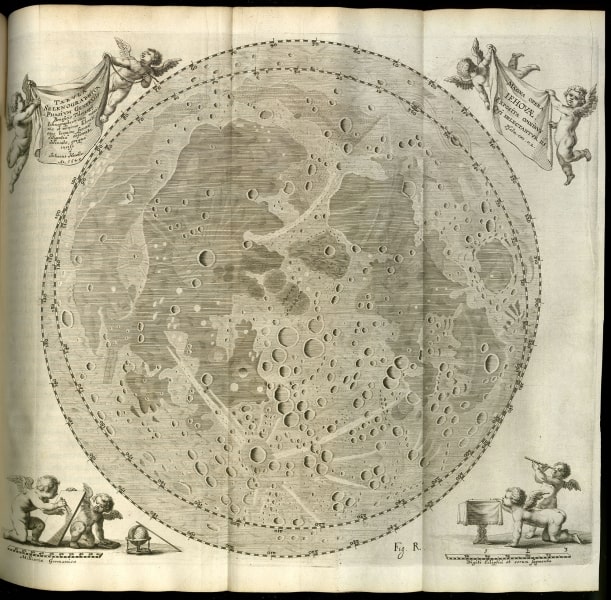 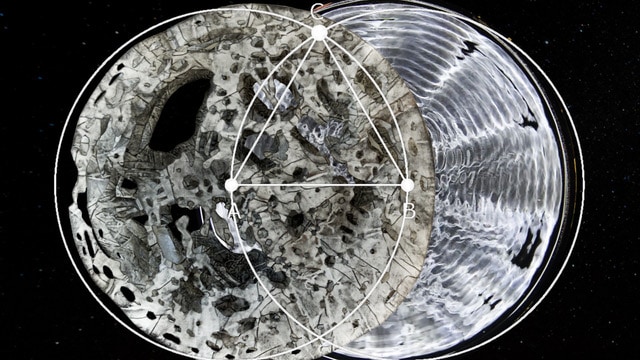 Still from PLOT video by Rebecca Kamen with Tim Chrepta.

On July 16, 2019 the Visual Culture Program is delighted to welcome artist Rebecca Kamen to the Library to talk about and see her recent art project PLOT. Inspired by the celebration of the 50th Anniversary of the Apollo 11 Mission, PLOT seeks to evoke new insights about our relationship to the moon prior to the advent of the camera. Begin to understand Kamen’s artistic process and join us in July to learn more.

Mystery creates wonder and wonder is the basis of man’s desire to understand.

Art evolved in prehistoric times as humankind looked toward the heavens to behold the moon and stars with wonder. As natural explorers, humans have plotted trails: trails from point A to point B; trails from the earth to the sea of tranquility; and trails that map stars and the craters on the moon. These astronomical references continue to serve as a compass in navigating the unknown.

PLOT, a moving graphics/video project in collaboration with artist Tim Chrepta, celebrates lunar exploration on the 50th Anniversary of the Apollo 11 Mission. PLOT also honors our country’s collaboration with Australia and the Parkes Observatory, whose radio telescope received the first television signals that enabled people around the world to view Neil Armstrong’s first steps on the Moon.

In a quest to discover a new understanding about our relationship to the moon, the PLOT project aspires to bridge and interweave art and science and historical narratives together.  An achievement accomplished by creating visual bridges between cymatics (the visualization of sound through vibrations) and the notion of the moon’s “seas.”  The concept of plotting “waves” through the use of cymatics references the sonic, navigational tradition of the Australian Aboriginal practice of Songlines. It also symbolizes the echo of exploration and place. Additionally, it serves as a map of my and Tim’s discovery process working on this project.

Research venues for this project have included the lunar special collections at the Library Company of Philadelphia, Linda Hall Library, the Wright Brothers Archive at the Franklin Institute, and the NASA Apollo 11 Archives. 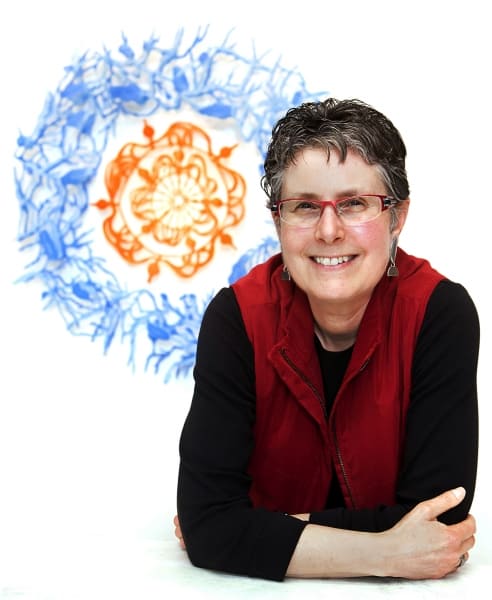 Rebecca Kamen is a sculptor and lecturer who studies the intersections of art and science.  Her internationally-exhibited artwork seeks ‘the truth’ through observation and is informed by wide-ranging research of cosmology, history, and philosophy. Her pieces connect common theoretical threads between various scientific fields to capture and re-imagine what scientists see.

She has studied at the Library Company of Philadelphia, American Philosophical Society, Harvard University, and the Cajal Institute in Madrid, as well as has received fellowships and artist residencies from the Virginia Museum of Fine Arts, Pollack Krasner Foundation, and National Institute of Health.

Talking in the Library: Season 2 Episode 1

LCP in the News: How Black Americans portrayed themselves
Scroll to top