Reader Spotlight: Michele Navakas on the Cultural History of Coral 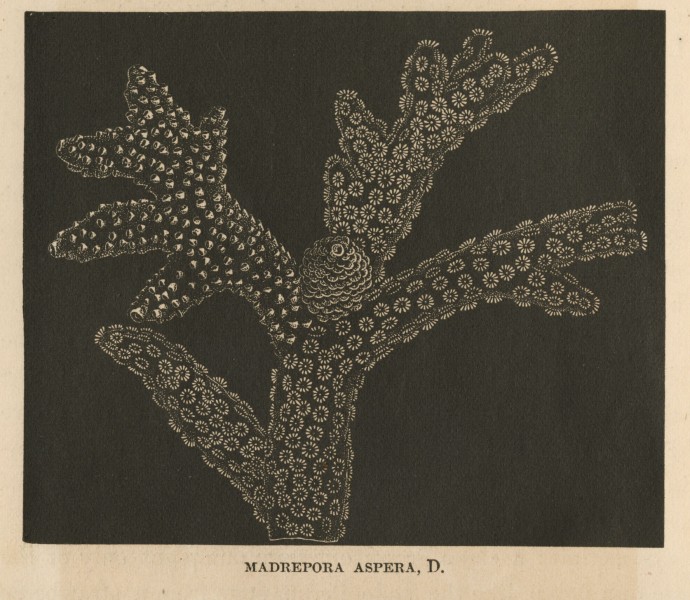 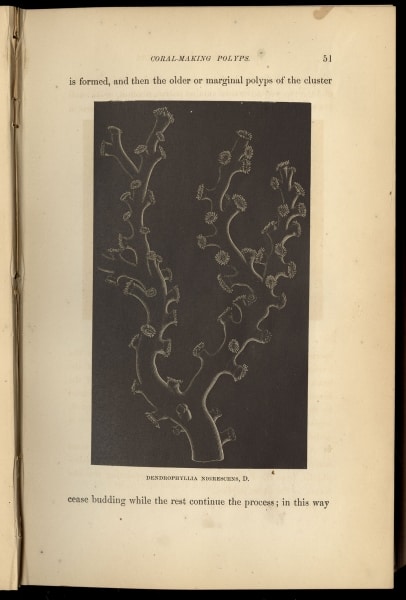 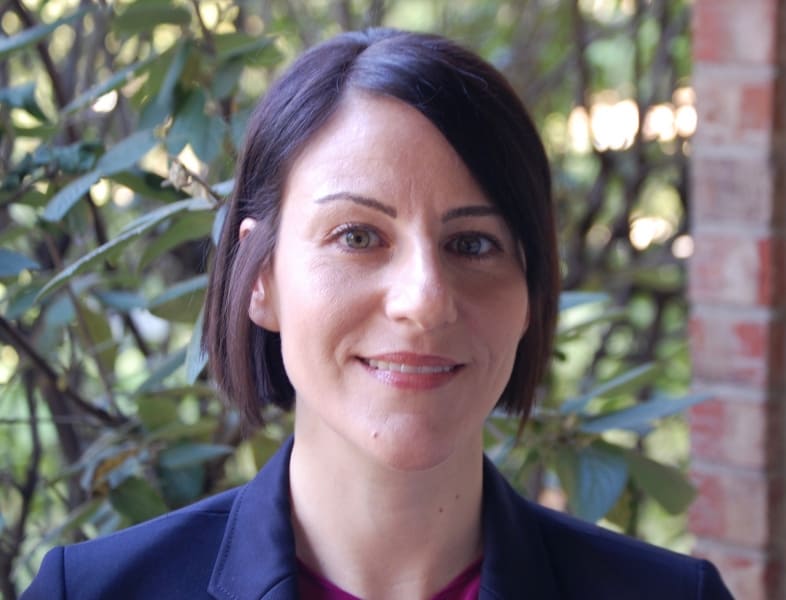 During a 2018 short-term fellowship at the Library Company, Dr. Michele Navakas, Associate Professor of English at Miami University of Ohio, conducted research for a new book project on the significance of coral in early American literature, culture, and politics. According to Curator of Women’s History Cornelia King, “It was a happy accident that I was cataloging Jane Andrews’s The Stories Mother Nature Told Her Children (Boston, 1889). Because I knew Professor Navakas was in the process of combing through our collections for references to coral, I showed her ‘Sea-Life,’ one of the short stories in that volume.” After some additional research on the writer Jane Andrews (1833-1887), King went on to acquire other books by Andrews for the Library Company’s collection, including Andrews’s immensely popular The Seven Little Sisters Who Live on the Round Ball That Floats in the Air (Boston, 1861), purchases made possible by The Davida T. Deutsch Women’s History Fund. Meanwhile, Navakas went on to discover that “Sea-Life” offers an important window onto the cultural history of coral.

Andrews’s story, which first appeared in the June 1866 issue of the popular children’s periodical Our Young Folks, is set in 1865. In the story, the process of reef-building by millions of tiny coral polyps becomes a metaphor for anonymous, self-sacrificing labor that has massive results. Some of the coral polyps can speak, and they tell a starfish, “We are here to build, and building is all we care to do.” In her analysis of the work, Navakas focuses on the story’s representation of labor, and specifically on its silence about the question of slavery. She explores these themes, along with the story’s ongoing relevance to the politics of labor, in a recent post, “Coral, Labor, Slavery, and Silence in the Archives,” for the blog Age of Revolutions.

“Without the curatorial expertise of King and others at the Library Company, I would be writing a very different and less interesting book,” Navakas explains. Navakas had never heard of Jane Andrews before the moment that King handed her the volume containing “Sea-Life,” but Andrews will figure importantly in Navakas’s book, and attention to Andrews is long overdue. Born in Newburyport, Massachusetts, Andrews dedicated her life to a number of significant projects of social justice. She taught local cotton-mill workers at a free evening school, wrote books that supported women’s education and equality, exchanged writing with authors Harriet Prescott Spofford and Thomas Wentworth Higginson, helped Horace Mann found Antioch College in Ohio, and ran a preparatory school at her Newburyport home for twenty-five years during which she practiced advanced teaching methods based on experiential learning.

Navakas is grateful to King for the introduction to Andrews’s life and work, which will help Navakas shed light on the hidden history of coral and politics in early America. And she considers her 2018 encounter with “Sea-Life” yet another example of the transformational collaboration between curators and scholars that the Library Company enables.

Talking in the Library: Season 1 Episode 4

Talking in the Library: Season 1 Episode 5
Scroll to top