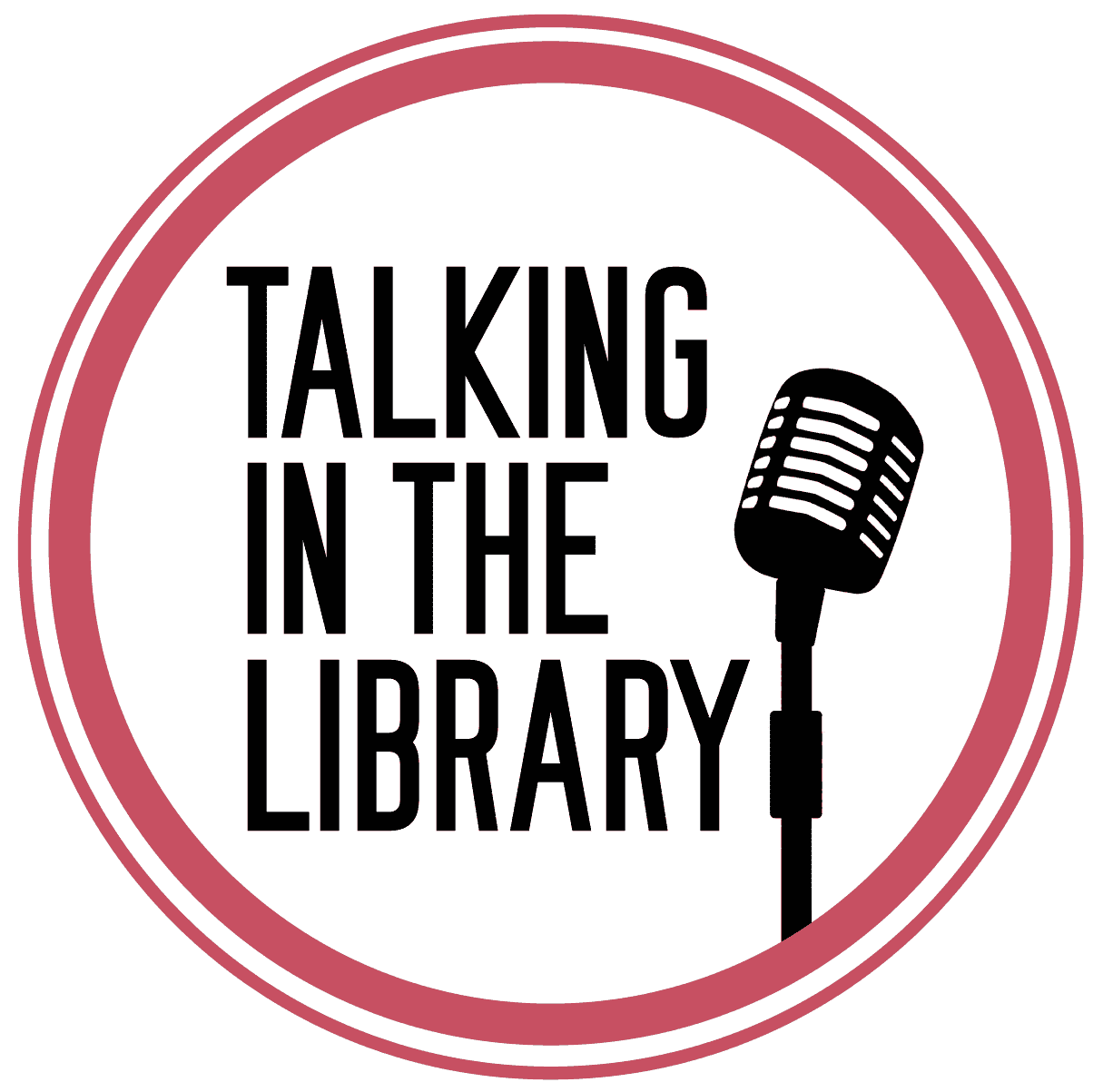 Dr. Will Fenton speaks with Dr. Walter D. Greason, Associate Professor at Monmouth University, where he specializes in the comparative, economic analysis of slavery, industrialization, and suburbanization. Dr. Greason is a prolific scholar in field of economic history. He is the author of Suburban Erasure: How the Suburbs Ended the Civil Rights Movement in New Jersey (2012) as well as the co-editor of The American Economy (2015); Planning Future Cities (2017); and Cities Imagined: The African Diaspora in Media and History (2018). In addition to creating the #WakandaSyllabus, the web-based Racial Violence Syllabus, and the award-winning website, Black Perspectives, Dr. Greason led Designing Afrofuturism: Imagining Black Futures through Art, History, and Literature, a spring 2019 seminar that traced how historical African American leaders envisioned the future using the Library Company’s prodigious African American History collections.

Fenton and Greason began their conversation by examining several images from The Hampton Album (New York, 1966).

Talking in the Library is hosted by Will Fenton, the Director of Scholarly Innovation, and produced by Ann McShane, the Digital Collections Archivist at the Library Company of Philadelphia.

Reader Spotlight: Michele Navakas on the Cultural History of Coral