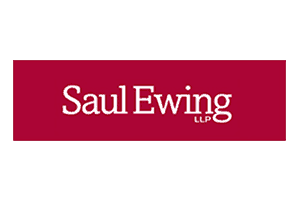 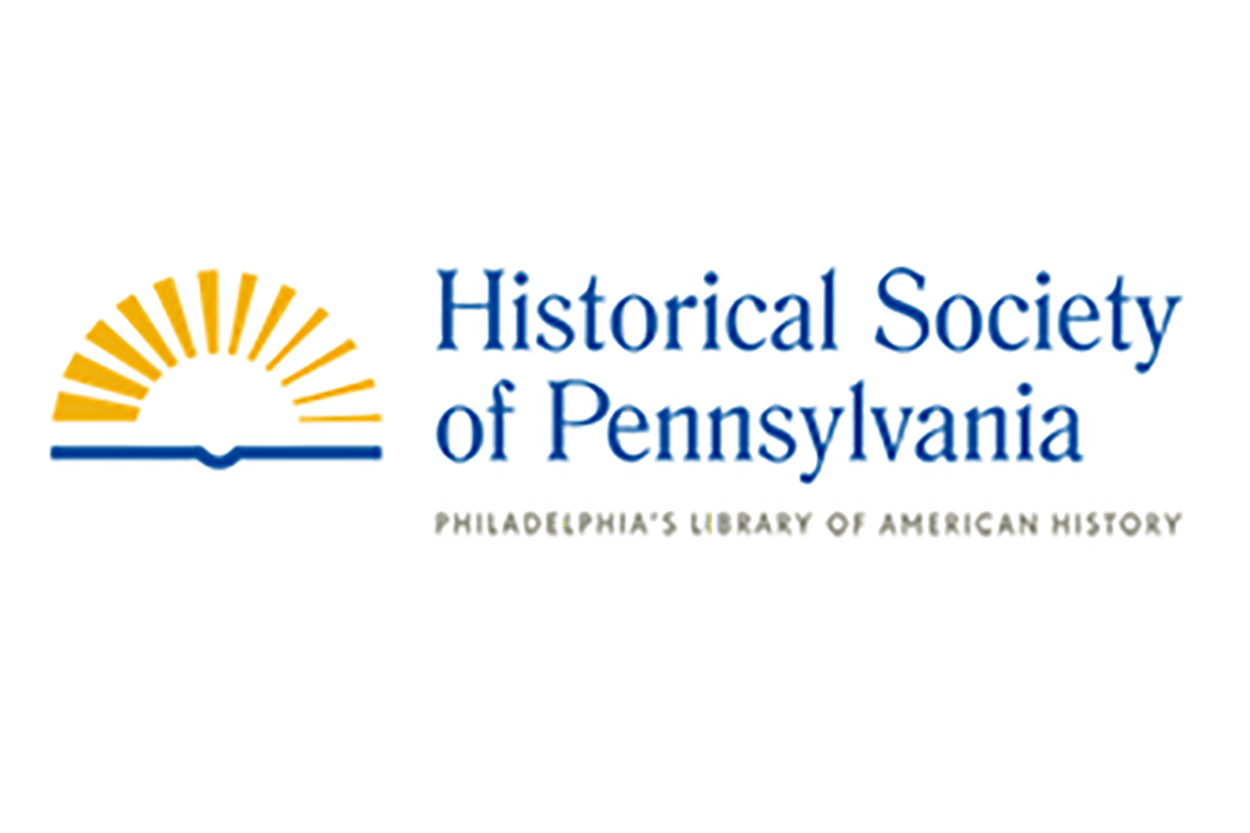 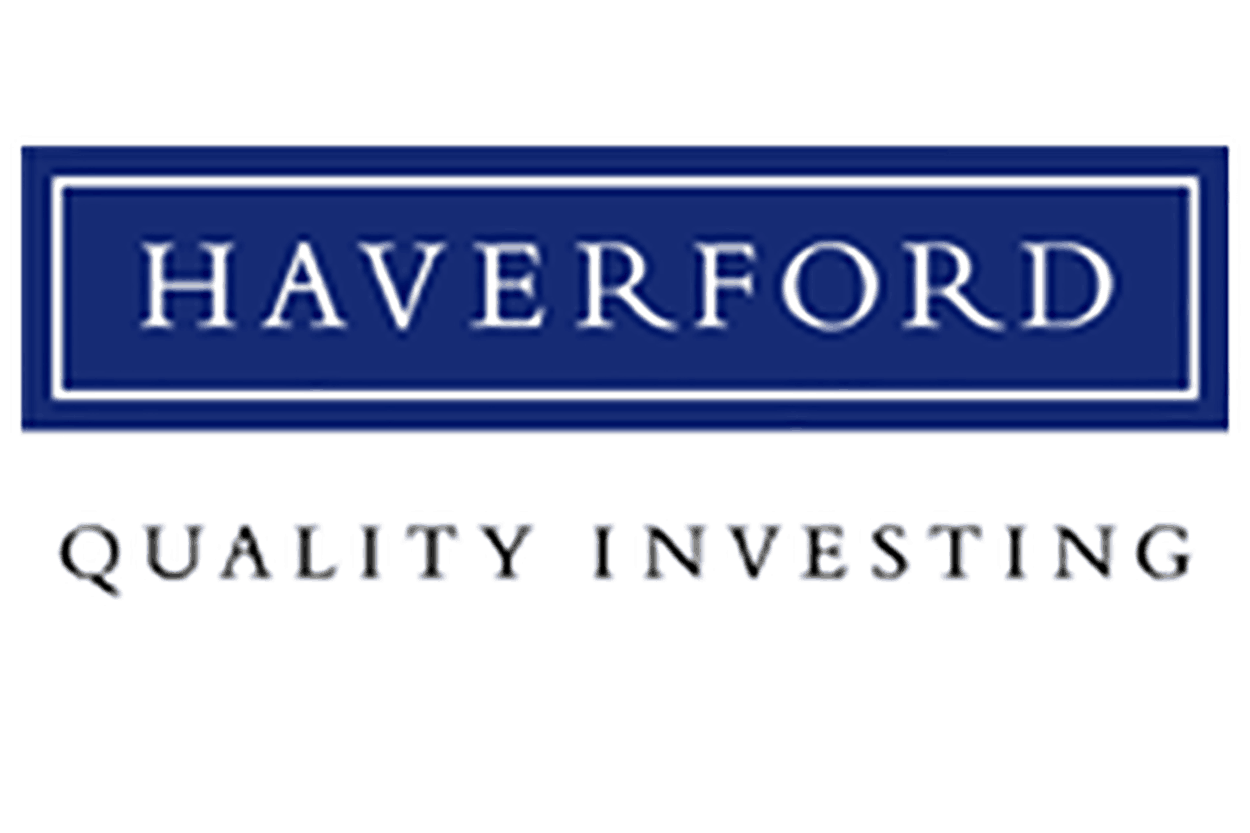 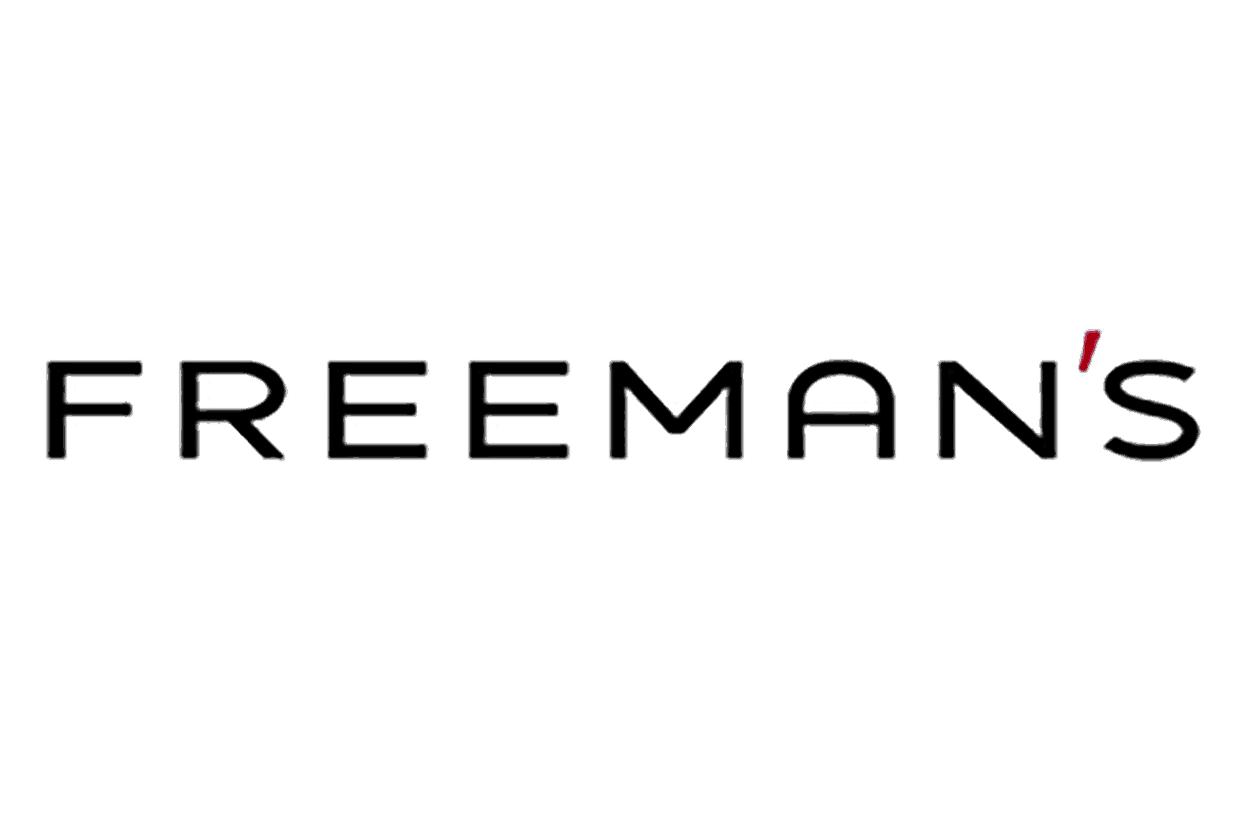 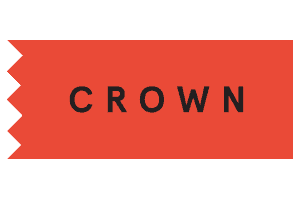 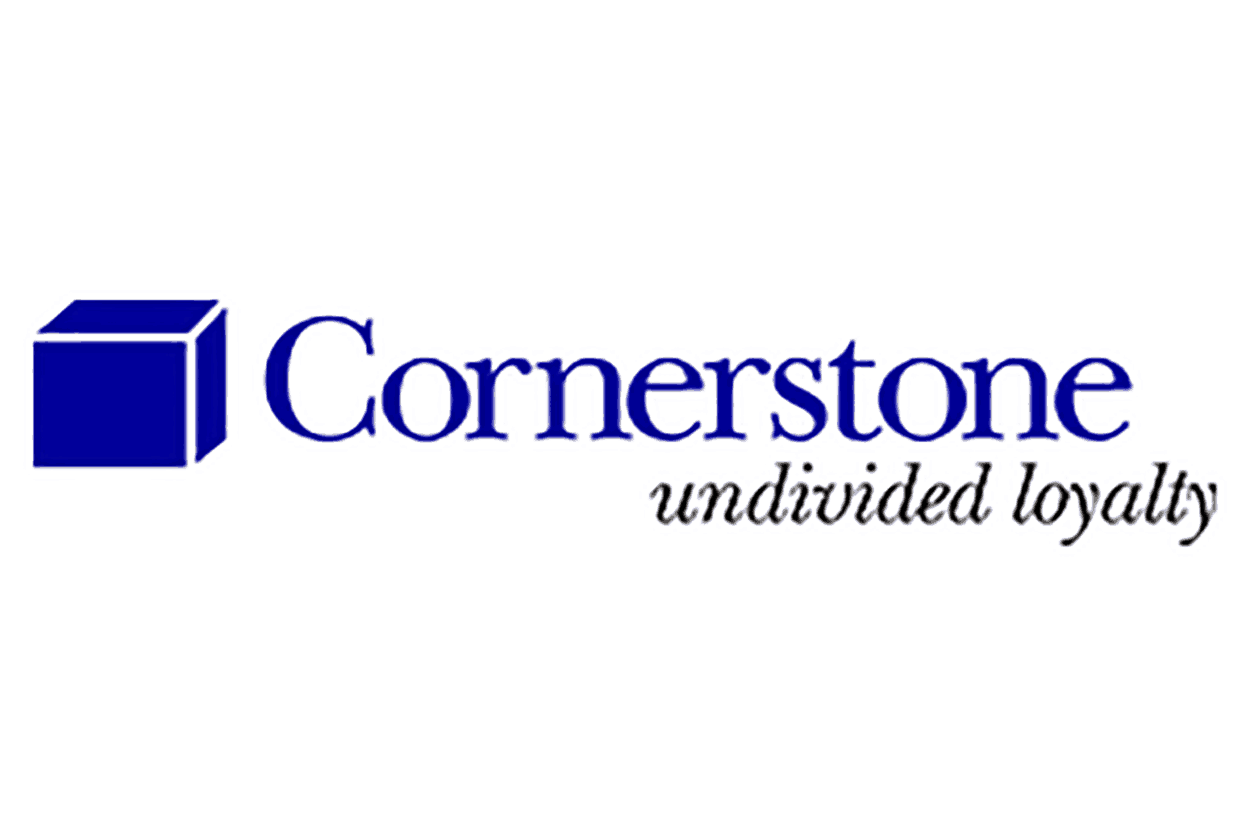 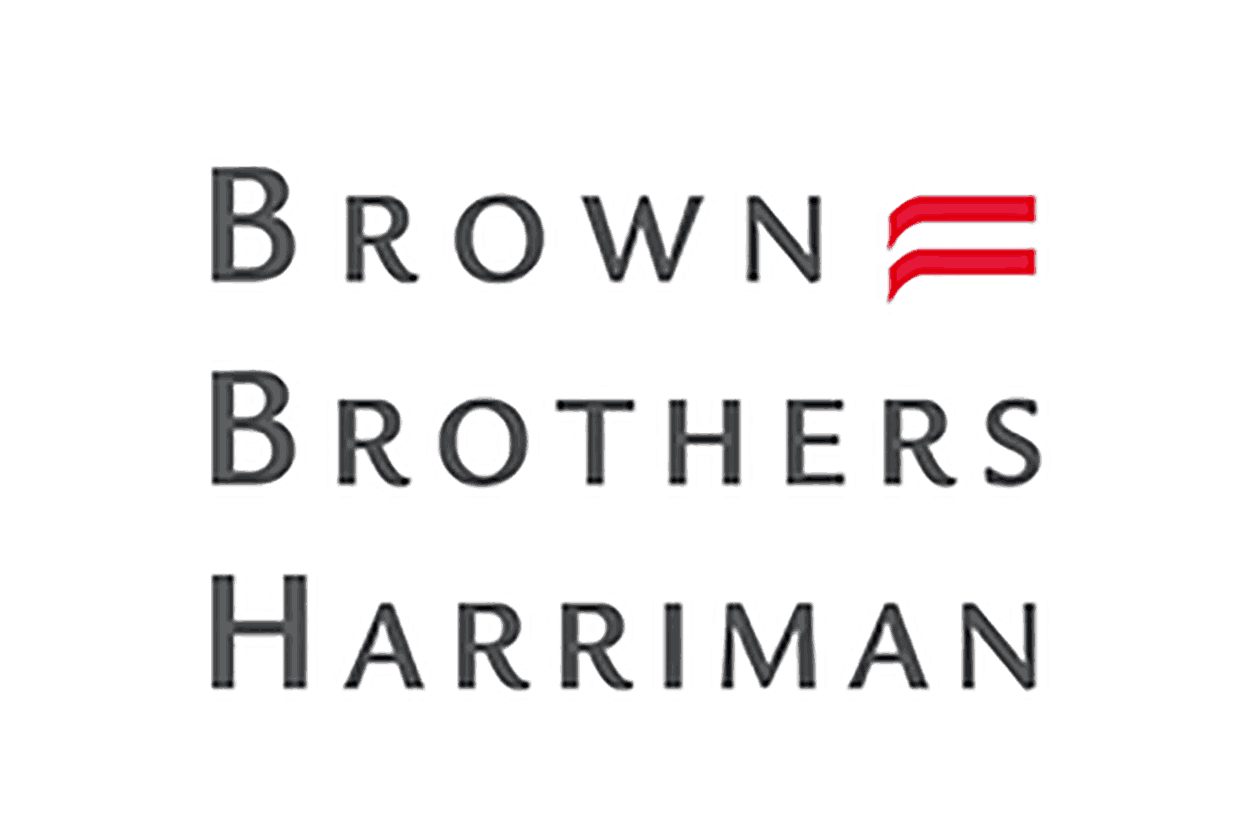 Join us for the Library Company of Philadelphia’s 287th Annual Dinner which will be held on Thursday, November 15, 2018.

The evening begins at 5:30pm with a reception in the Lincoln Memorial Room (2nd floor) at the Union League of Philadelphia, featuring a toast in honor of the accomplishments of the scholars and fellows who bring the stories hidden in our collections to thousands of historians and students through their publications.

The reception will be followed by dinner downstairs in the Meade Room, and will include remarks from President of the Library Company and Partner of Brookman, Rosenberg, Brown and Sandler, Howell K. Rosenberg, and a lecture by award-winning investigative journalist, best-selling author and adjunct professor at Columbia University’s Graduate School of Journalism, Stephen Fried. His presentation will focus on his newly-published biography of Benjamin Rush, Rush: Revolution, Madness, and Benjamin Rush, The Visionary Doctor Who Became a Founding Father, of which is the most significant work of scholarship on this under-recognized Founding Father in many years.

Sponsorship opportunities are still available and are wonderful way for individuals and corporations to support many of the public events, pro

grams and services of the Library Company. Additionally, sponsorship supports our fellowship program which has reached over 1,000 scholars (100% of whom are educators in colleges and universities throughout the country) who are reaching thousands of college students annually.  Among the many benefits of sponsorship is the opportunity to tap into the loyalty of over 1,000 households who receive invitations each year and the more than 3,000 constituents who receive the e-newsletter and the over 300,000 people who visit our website each year.

For more information on sponsorship packages and ticket levels, please click here.  For inquiries on sponsorship and opportunities to support the 287th Annual Dinner, please contact Raechel Hammer, Chief Development Officer at (215) 546-3181 or via email at rhammer@librarycompany.org.

Opportunities to support the Library Company can be found in both Ticket Purchases and Sponsorship Packages.

There are no upcoming events to display at this time. 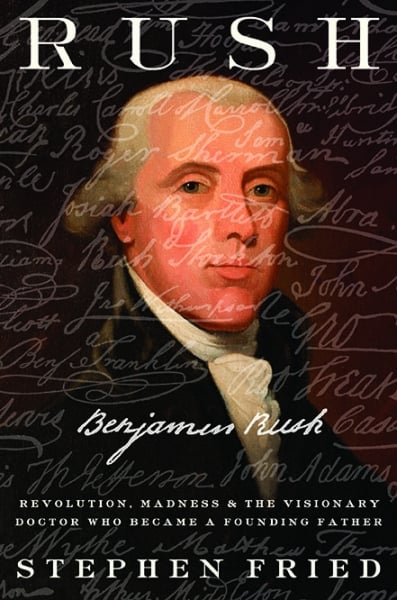 Fried will be reading from his newly-published biography of Benjamin Rush, the most significant work of scholarship on this under-recognized Founding Father in many years.  His book shows that Rush’s time may have finally come, as his pioneering work in medicine around addiction and mental disorders, as well as his early and enthusiastic support of prison reform and anti-slavery causes, and his support of institutions in Philadelphia, make him a resonant hero for our time.

Fried is also the author of Appetite for America: Fred Harvey and the Business of Civilizing the Wild West-One Meal at a Time (a New York Times bestseller featured in the PBS documentary The Harvey Girls: Opportunity Bound ), Bitter Pills: Inside the Hazardous World of Legal Drugs, The New Rabbi, and the essay collection, Husbandry.  He is also the co-author, with Congressman Patrick J. Kennedy, of A Common Struggle: A Personal Journey through the Past and Future of Mental Illness and Addiction.  A two-time winner of the National Magazine Award, Fried has written frequently for Vanity Fair, GQ, The Washington Post Magazine, Rolling Stone, Glamour, and Philadelphia magazine.

Peter A. Benoliel and Willo Carey

The Historical Society of Pennsylvania