The African Americana Collection (over 13,000 titles and almost 1,000 graphics, and growing) includes books, pamphlets, newspapers, periodicals, broadsides, and graphics documenting the western discovery and exploitation of Africa, the rise of slavery in the new world along with the rise of movements against slavery, the development of racial thought and racism, descriptions of African American life, slave and free, throughout the Americas, slavery and race in fiction and drama, and the printed works of African American individuals and organizations. The collection ranges in date from the mid 16th century into the early years of the 20th century.

The collection began to take shape in the late 1960s as scholars and researchers, moved by post-war African American civil rights activism, began to re-explore the significance of slavery in the American story, and rediscovered the importance of the writings of African Americans, long neglected by academic scholars. They told us that our collection, an accumulation over our entire history, was vitally important to support the new scholarship in African American studies, and we responded. In 1969 we joined with our neighbor institution the Historical Society of Pennsylvania in mounting a major exhibition of our holdings, “Negro History, 1553 – 1906.” On the heels of the exhibition, we and the Historical Society secured a three year grant to identify and catalog our African American related holdings, and in 1973 published our findings in a printed catalog, Afro-Americana: 1553 – 1906. For the last 35 years, African Americana has been a collecting priority, and our collection has grown with regular purchases each year.

Access to the collection via our on-line catalog is simple; useful in-house subject headings include African American writers, African American organizations, and Antislavery literature. All of the Print and Photograph Department’s African Americana can be found in our on-line catalog. Over 300 images from books and pamphlets in our collection can be seen by entering the search term Fels in the notes field, which will retrieve a bibliographic record with the note “electronic location.” Click on that line and retrieve the image.

The bibliography Afro-Americana 1553-1906: A Catalog of the Holdings of the Library Company of Philadelphia and the Historical Society of Pennsylvania was published by G. K. Hall in 1973. An expanded, second edition, published by Oak Knoll Press, includes more than 2,500 additional imprints acquired by the Library Company since 1973. It can be ordered through the publisher’s website. 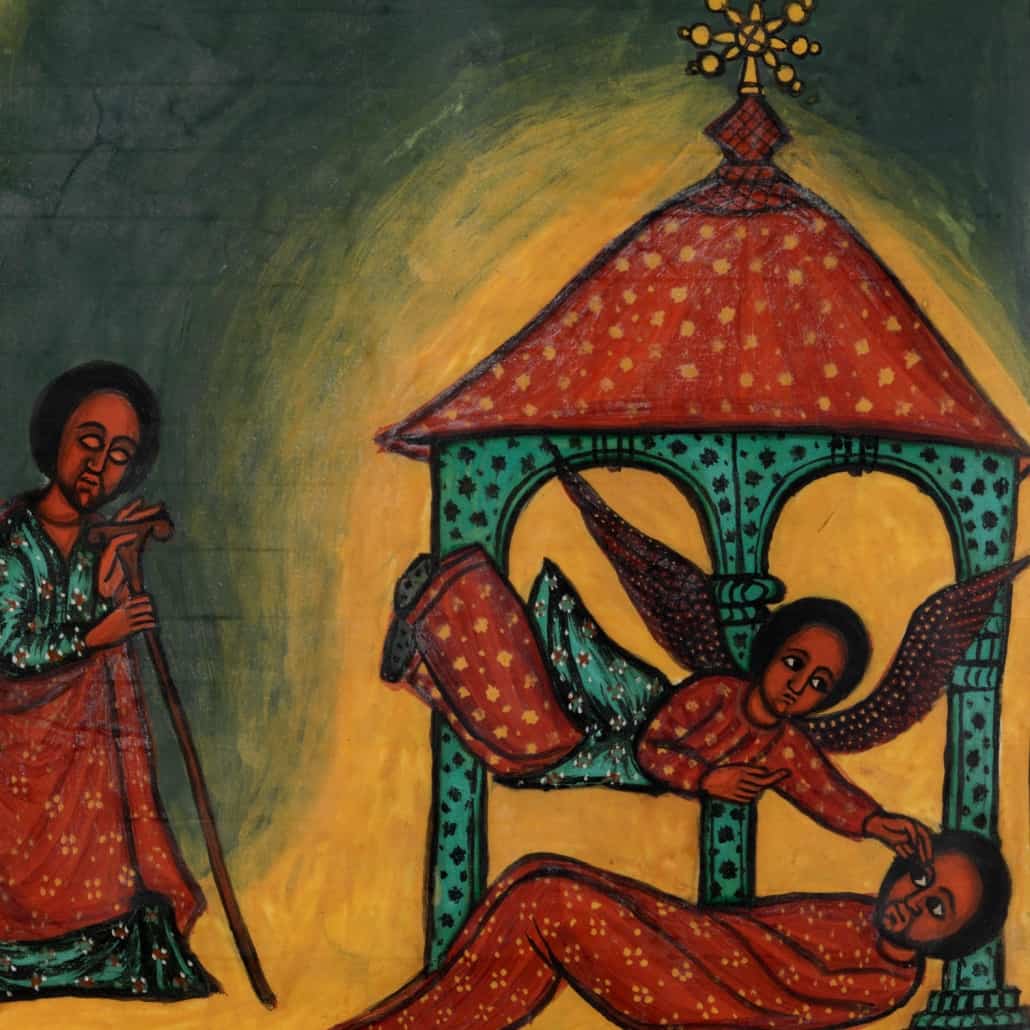 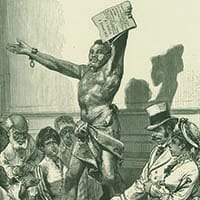 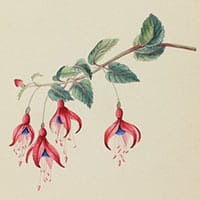 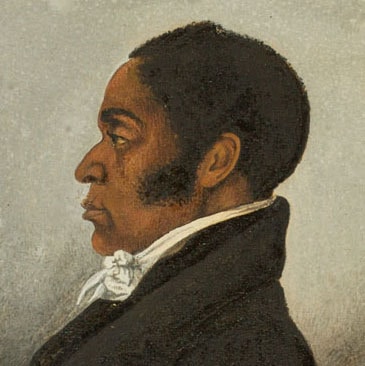 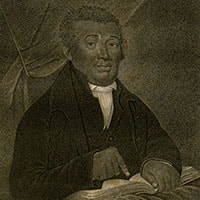 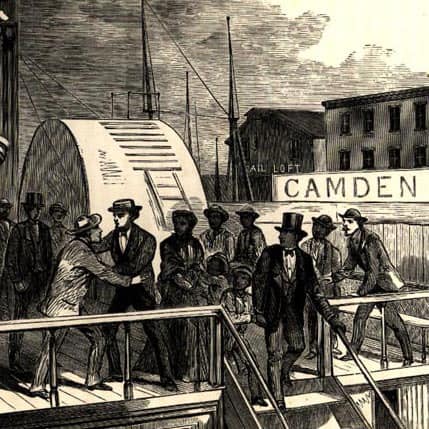