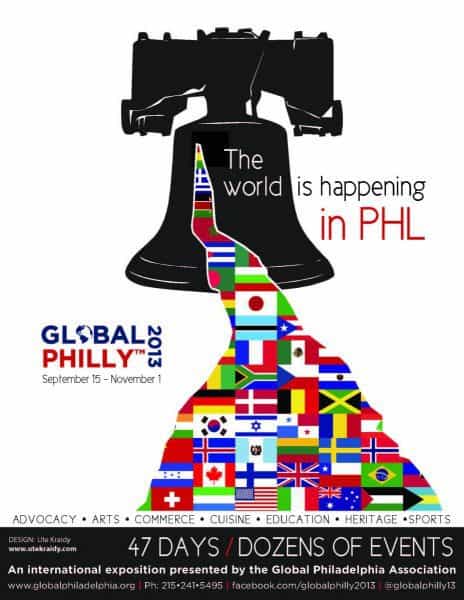 Curator’s Favorite: All in a Day’s Labor

A Few of Our Favorite Things, Part One: Charles Knowlton’s Fruits of Phil...
Scroll to top