The catalog entry for Spectropia; or, Surprising Spectral Illusions (New York, 1864) piqued the interest of Library Company Fellow Jessica Linker, who is researching women science practitioners in early America. Upon examination, she discovered it to be a peculiar mix of scientific didacticism and spooky entertainment. 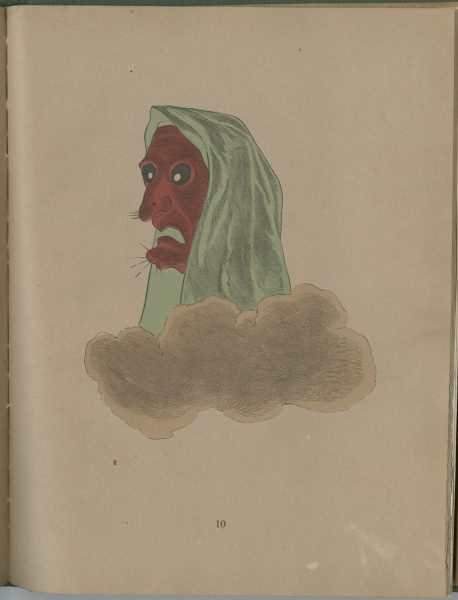 “It is a curious fact that, in this age of scientific research, the absurd follies of spiritualism should find an increase of supporters…” lamented J. H. Brown, writing in 1864. Decrying popular belief in spirit-rapping, table-turning, and witchcraft, Brown warned his readers to be wary of practitioners of the supernatural, insisting the “modern professor of these impostures, like his predecessors in all such disreputable arts, is bent only on raising the contents of pockets of the most gullible portion of humanity…” Surely this was sound advice, but perhaps not what one expected of a book that promised to show “ghosts everywhere, and of every color.” 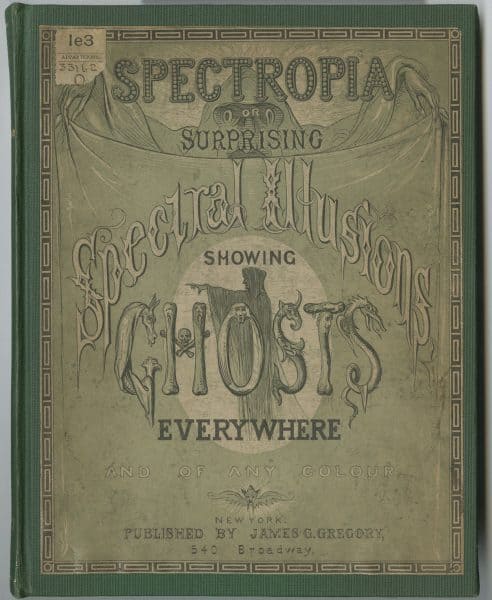 Spectropia; or, Surprising Spectral Illusions was in fact an amusing series of optical illusions that depended upon afterimage, a phenomenon where an image lingers in one’s field of vision. You have likely experienced afterimage before; perhaps, despite your parents’ admonitions, you have glanced at the sun long enough to see blue or purple spots floating through the air upon looking away. Spectropia operates on a similar principle. The book contains sixteen color plates of various ghosts and spectres that, if stared at, would seemingly dance before the reader’s eyes in colors complementary to the original image. 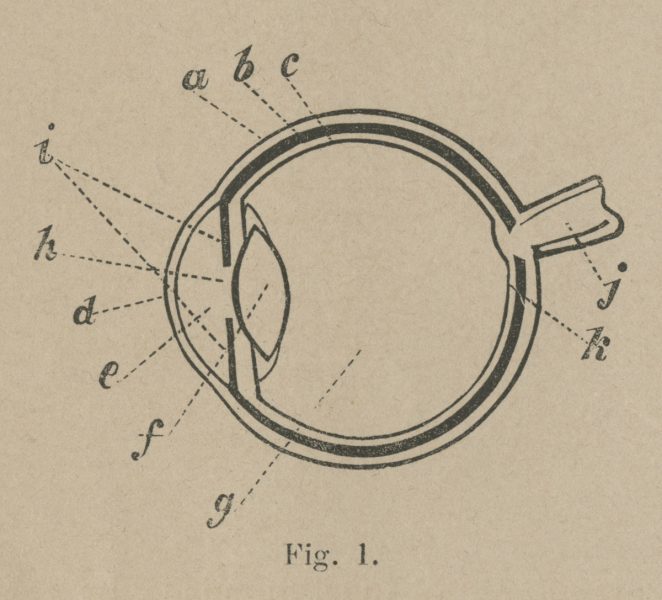 The plates are accompanied by a detailed explanation of both afterimage and color inversion. Brown guides his readers through the function and structure of the human eye, as well as color theory, making what would otherwise be a novelty into something didactic. Why? The author’s ultimate aim was to combat superstition by demonstrating that so-called apparitions had logical explanations, all the while entertaining his audience. In this context, the act of seeing spectres was transformed into a scientific demonstration that robbed would-be charlatans of their power to beguile innocent minds. 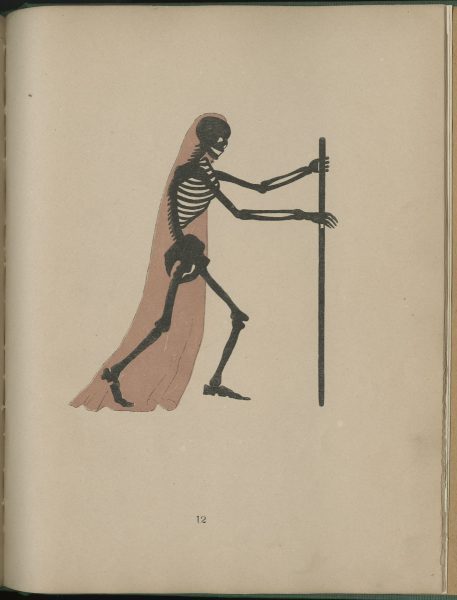 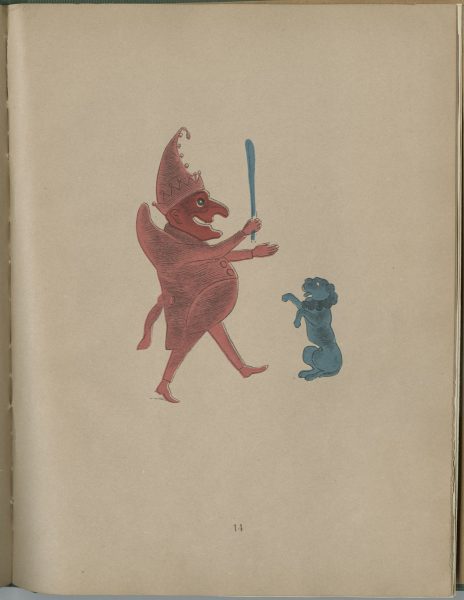