Sarah Weatherwax has worked at the Library Company of Philadelphia since 1993. She received a B.A. in History from the College of Wooster (Ohio) and a M.A. in History from the College of William and Mary. She has written articles for the Daguerreian Annual, The Magazine Antiques, Pennsylvania History, and Imprint: The Journal of the American Historical Print Collectors Society, has co-authored a book about 19th century photographic views of Center City Philadelphia, and contributed a chapter about lithographer Peter S. Duval to Philadelphia on Stone: Commercial Lithography in Philadelphia, 1828-1878. She has curated exhibitions on topics as diverse as music in Philadelphia; Philadelphia daguerreotypes; the Philadelphia homefront during World War One; William Rau, the Pennsylvania Railroad’s official photographer: and Federal-era artist William Birch. Other research interests include women in photography and Philadelphia’s built environment. She currently serves on the board of the American Historical Print Collectors Society and the Daguerreian Society. 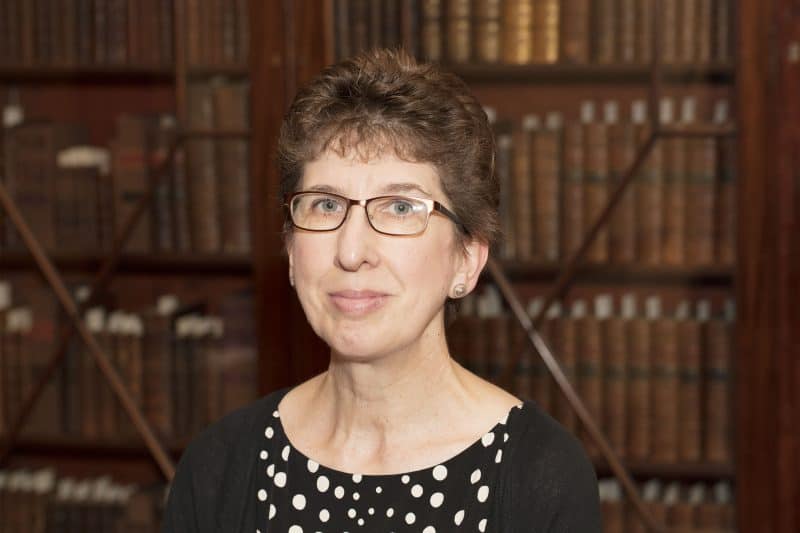 Erika Piola has worked in the Graphic Arts Department at the Library Company of Philadelphia since 1997. She received her B.A. from Haverford College and her M.A. in History from the University of Pennsylvania. She is Director of the Visual Culture Program and has served as a project director and curator for a number of Library Company initiatives, including Common Touch, Philadelphia on Stone, 18th-and 19th-Century Ephemera, and African Americana Graphics. She is editor and contributor to Philadelphia on Stone: Commercial Lithography in Philadelphia, 1828-1878 (Penn State University Press, 2012). Ms. Piola has also presented and published work on American visual culture, 19th-century ephemera, the antebellum Philadelphia print market, and the Library’s African American history and photography collections. Her research interests include Philadelphia lithography, the frame maker and print dealer James S. Earle, and stereographs portraying the New Woman. Kinaya Hassane is the Curatorial Fellow in the Graphic Arts Department since October 2019. She received her B.A. with honors in Art History and a minor in History at Bowdoin College. While at Bowdoin, she was a Mellon Mays Undergraduate Fellow and wrote her senior thesis about the history of collecting African American art. Before coming to the Library Company, Ms. Hassane was an intern in American Art at the Brooklyn Museum. She will assist the Library Company in curating and preparing for the exhibition project Imperfect History. Upon completing the fellowship in March 2021, Ms. Hassane plans to attend graduate school and pursue her Ph.D. in Art History, specializing in American art or art of the African Diaspora. 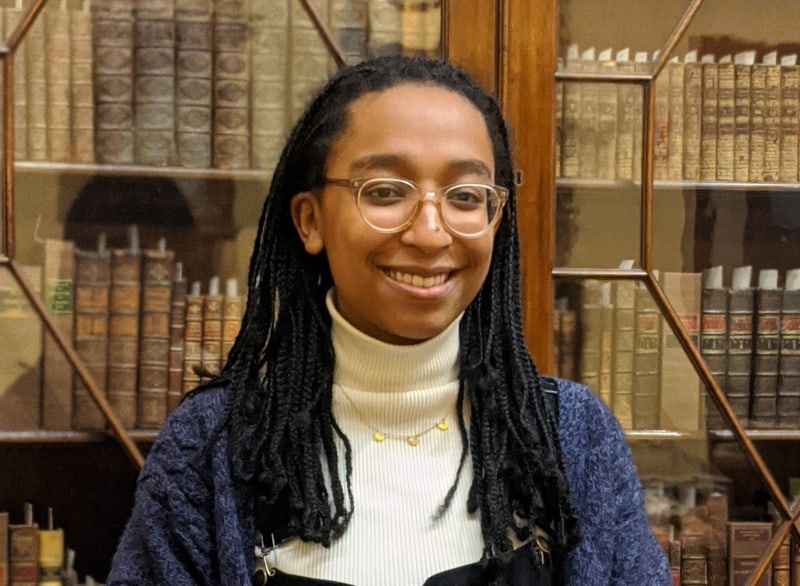 Barb Barnett is a professional graphic designer and creative thinker with over a decade of experience working with and for a variety of respected institutions.  Her clients include Woodmere Art Museum, Rowan University, the Library Company of Philadelphia, and Bryn Mawr College. A longtime member of the American Institute of Graphic Arts (AIGA, Philadelphia chapter), Ms. Barnett also belongs to the American Alliance of Museums (AAM). Her work has been recognized by The One Club, Graphic Design USA, the American Alliance of Museums, and the Pennsylvania Federation of Museums and Historical Organizations. https://barbbarnett.com/ Nic Justice is a documentary-style filmmaker who has collaborated with museums, non-profit organizations, and businesses. With more than ten years of experience in both film and video, Mr. Justice has worked nationally and regionally in Philadelphia, New York City, and Los Angeles. His goals are to create content that amplifies the good work of businesses and social justice and art organizations and that tell the human stories that empower the audiences for and subjects of his films. http://www.watchmerisefilms.com/ 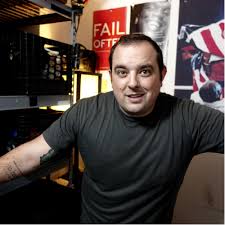 Mrs. Volpe is a national award-winning communicator with deep experience in the non-profit, corporate and agency worlds. She is also Vice President of Communications for the Philadelphia Public Relations Association. In her more than twenty years as a consultant, she has built the reputations of dozens of non-profit organizations, including Avenue of the Arts, the Dell Music Center, the Fairmount Water Works, Habitat for Humanity of Montgomery and Delaware Counties, Prince Music Theater, and the YMCA of Philadelphia and Vicinity as well as for major corporations, including DOW, FMC, PNC and Shire Pharmaceuticals. www.snap2mkt.com 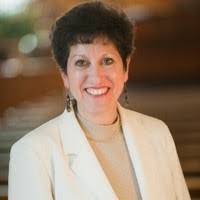