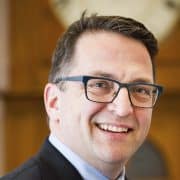 Dr. Barsanti holds a bachelor’s degree from Williams College, a Master’s degree from University of Miami, and a PhD in English Literature from the University of Pennsylvania. He has led a distinguished career in the Philadelphia cultural community that includes positions at the Rosenbach Museum and Library, the Pew Center for Arts and Heritage, and the Free Library of Philadelphia Foundation. He is also an Adjunct Professor at Drexel University and serves on the Board of Trustees of the Independence Charter School. His experience has been broad: in fundraising, program development, membership, marketing, and operations. Additionally, he founded Throwaway Horse, a company devoted to fostering a deeper understanding of literary masterworks by joining the visual aid of graphic novels with the aid of the internet and social media. He has worked closely on its flagship project ULYSSES “SEEN,” a graphic novel adaptation of James Joyce’s ULYSSES that brings the novel’s deeper mysteries to a new set of readers. Dr. Barsanti lives in the Mount Airy section of Philadelphia with his wife, Erin Mooney, and their three children. 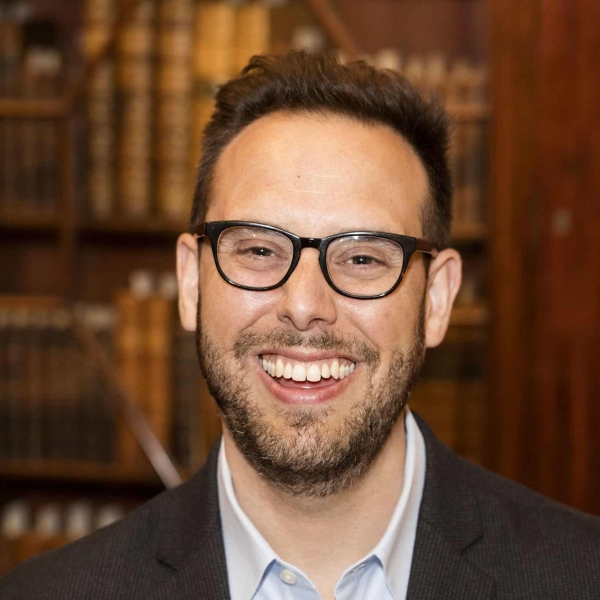 Will Fenton is the Director of Research and Public Programs at the Library Company of Philadelphia and Creative Director of Redrawing History: Indigenous Perspectives on Colonial America, funded by The Pew Center for Arts and Heritage.

Will earned his Ph.D. at Fordham University, where he specialized in early American literature and the digital humanities. He is the recipient of prestigious fellowships from the American Philosophical Society; Haverford College Quaker and Special Collections; the Humanities, Arts, Science, and Technology Alliance and Collaboratory; the Library Company of Philadelphia; the Modern Language Association; the New York Public Library; and the Omohundro Institute of Early American History & Culture.

His digital scholarship includes the digital exhibit Americanization: Then and Now, co-developed with the American Philosophical Society; the online research guide Diaries Held at the American Philosophical Society, which canvases more than 1,700 journals; and Digital Paxton, a scholarly edition, digital collection, and teaching platform devoted to Pennsylvania’s first major pamphlet war, co-sponsored by the Historical Society of Pennsylvania and the Library Company of Philadelphia. Digital Paxton was awarded first prize in the NYC Digital Humanities Graduate Student Project Awards (2016-17) and a Lapidus Initiative Fellowship for Digital Collections (2018). 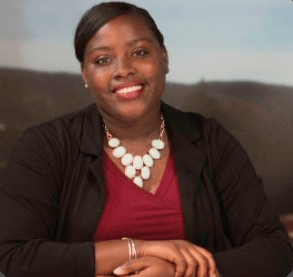 Dayjah Brock is the Events Coordinator for Redrawing History. She has been with the Library Company of Philadelphia since October 2019. 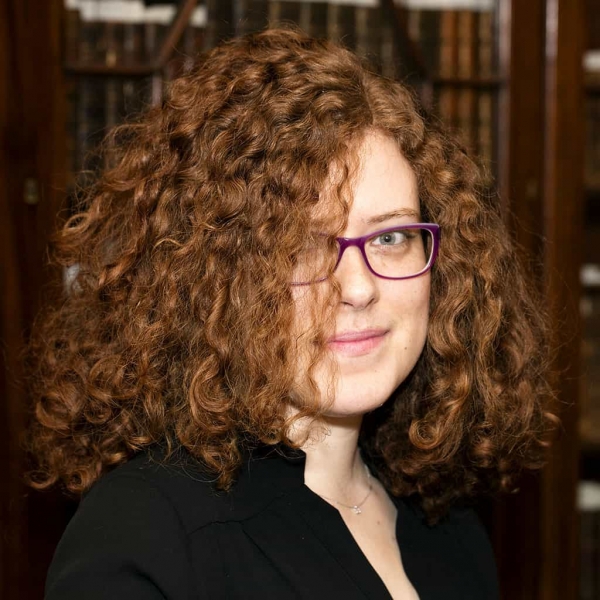 Ann McShane is the Digital Collections Archivist. She manages the digital archives and digital asset management system for the Library Company. She is also the coordinator for rights & reproductions. Ann holds a B.A. in History from Earlham College, a Masters in Archival Studies from Clayton State University, and is a Certified Archivist through the Academy of Certified Archivists. 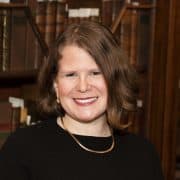 Raechel Hammer is the Chief Development Officer and oversees development, marketing and membership programs and offerings at the Library Company. She offers more than 20 years’ experience in non-profit management including fundraising, administration, operations, program development and governance. She joined the Library Company in 2015 as the Development Director to oversee the development functions of the institution including managing the endowment campaign for the Program in African American History, expanding membership, building a corporate sponsorship program and expanding annual giving and donor directed funding. In 2016, she was promoted to Chief Development Officer and continues to work to increase awareness about the Library Company, strategically positioning it as a premier center for the exploration of history and education. She brings creativity and innovation to the institution by creating new and interesting programs that benefit the community, scholars and creates new ways to engage membership. She holds a bachelors’ degree in Political Science and a Masters’ Degree in Social Work from the University of Pennsylvania. Mrs. Hammer lives in Cherry Hill, New Jersey with her husband, two children and toy poodle. 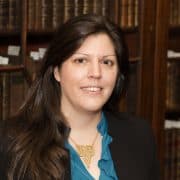 Nicole H. Scalessa is Head of Digital Scholarship and Technology Services at Vassar College as of July 1, 2019. In her new role, she will lead efforts to explore, support, and sustain digitally enhanced modes of learning and research, while ensuring that library collections and services are well supported through the use of digital technologies. Previously, Nicole served as Chief Information Officer at The Library Company of Philadelphia where she was employed since July 1997. Nicole has a BA in History, Certificate in Digital Media for Print and Web from Moore College of Art and Design, and an MBA in IT Management.

Nicole is a member of the Mid-Atlantic Regional Archives Conference (MARAC), co-founder of the Philadelphia Regional Islandora Users Group, Communications Director for Historians Against Slavery since 2011, and was elected the Vice President of the Center for Knit and Crochet in 2016 following two years as Secretary. She is the author of Historic Reflections in Crochet (Library Company of Philadelphia: 2001) and the curator of the 2001 Library Company exhibition “The Hook and The Book: The Emergence of Crochet and Knitting in Early American Culture, 1840-1876.” More recently she has contributed to PieceWork Magazine (Interweave Press) and Donna Kooler’s Encyclopedia of Sewing. She is originally from Mountainville, New York in the Hudson Valley, along with over six generations of her family who founded the town in the eighteenth-century. The centuries old Ketcham “Family Store” was featured in her 2011 article in Piecework Magazine. 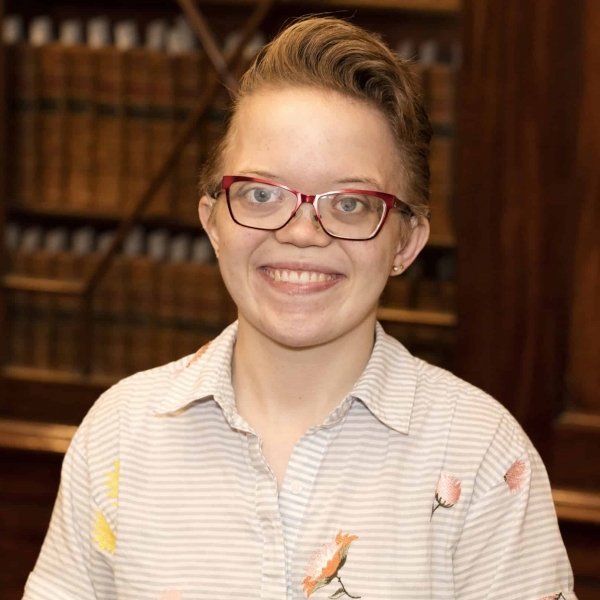 Emma O’Neill-Dietel is an intern at the Library Company where she divides her time between Redrawing History, the Print Department, and Development. She is a junior at Smith College majoring in Comparative Literature and Spanish with a concentration in Archives Studies. From 2017-2019 she was a STRIDE Research Scholar at the Smith College Historic Clothing Collection. She has also volunteered with Independence National Historical Park and the Smith College Museum of Art. In 2014 she placed first in National History Day Philadelphia and third in National History Day Pennsylvania with an exhibit about Maya Angelou. Emma is a playwright and musician, and leads several creative and performing arts organizations at Smith. Her plays have been workshopped and performed with Philadelphia Young Playwrights, Headlong Studio, and Smith College’s Student Theatre Committee.