The Library Company has two innovative—and affordable—seminars planned for this fall. Both seminars will unfold over three evenings, and their complementary scheduling means that you could, conceivably, enroll in both. 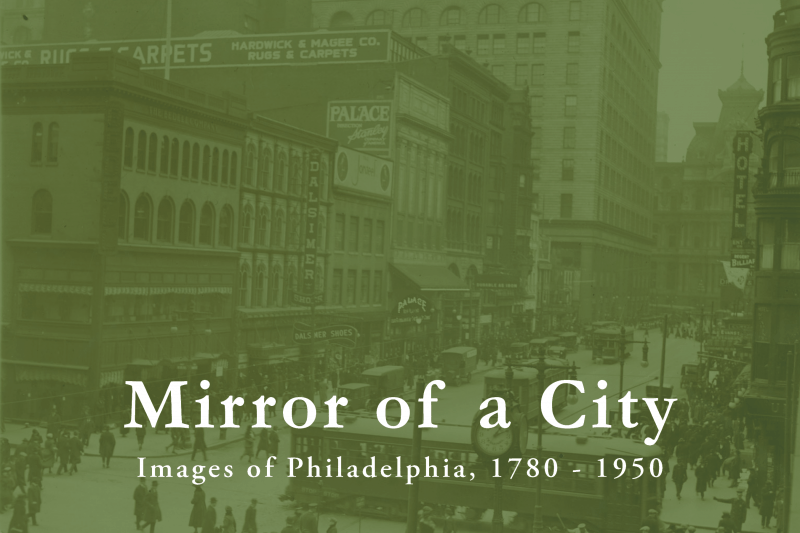 The first seminar, “Mirror of a City: Images of Philadelphia, 1780-1950,” led by curators Erika Piola and Sarah Weatherwax, will take participants on a sensory journey through the Library Company’s premiere collection of prints, photographs, drawings, watercolors, maps, and ephemera, depicting the city as it developed over three centuries from a port city to an urban metropolis. Sessions will explore the social, cultural, and technological influences that shaped Philadelphia image making; the known, hidden, and forgotten image makers; and the changing aesthetics of the physical city, as well as tastes of those who notably collected all manner of Philadelphia imagery.

In addition to hands-on access to materials spanning from the early republic through post-World War II, all three sessions include intimate dinners in the Logan room. 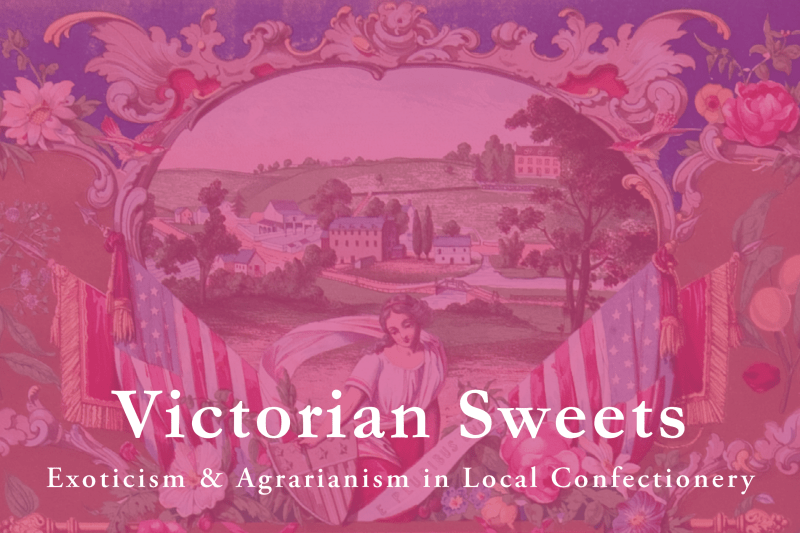 Our second seminar takes the Library Company into a new conceptual—and delectable—direction. “Victorian Sweets: Exoticism & Agrarianism in Local Confectionery” emerges from a collaboration with the proprietors of the Franklin Fountain & Shane Confectionery. Drawing upon nineteenth-century advertisements, photos, packaging, and broadsides, co-owners Eric Berley and Ryan Berley and head chocolatier Kevin Paschall will explore the written and visual culture of the eighteenth- and nineteenth-century trades of confectionary, chocolate, and ice cream.

To sweeten the pot (sorry), our seminar leaders have generously offered to furnish a Franklin Fountain & Shane Confectionery reception.

To learn more about these eye-opening, mouth-watering offerings, visit our Seminars page, or contact me directly with any questions or requests at wfenton@librarycompany.org or 215-546-3181, ext. 119.

You’re So Extra (Illustrated): Joseph Y. Jeanes and the Annals of Philade...