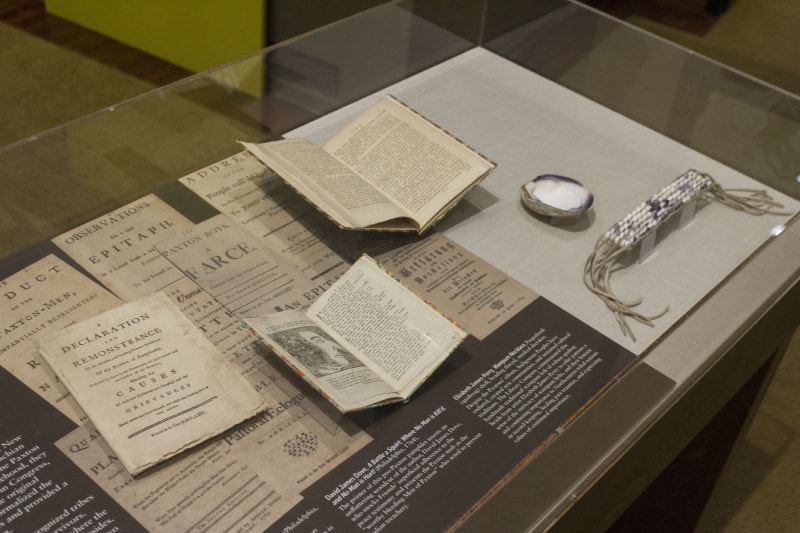 In November 2019, we marked the opening of the Ghost River: The Fall and Rise of the Conestoga, which will be up through April 10, 2020. In December, we have crossed yet another milestone: the publication of the Library Company of Philadelphia’s first graphic novel.

Ghost River: The Fall and Rise of the Conestoga isn’t just a powerful graphic novel, but also a rich educational resource. Alongside the luminous, hand-painted artwork, readers will find an introduction, artist statements, and contextual essays from leading scholars; an educational unit developed by the experts at the Gilder Lehrman Institute of American History; reproductions of the archival materials; and an annotated script, which opens up the creative and scholarly process behind the graphic novel.

We began distributing copies of Ghost River at our Annual Dinner (October 29, 2019), and we have continued to distribute copies at the Library Company. However, readers outside our learning community in Philadelphia have been left waiting for the printed volume. Fortunately, that changed this month.

On December 5, Red Planet Books & Comics began fulfilling preorders—and quite a few of them. At time of writing, they had exhausted our first print run, which is, no doubt, a good problem to have. Red Planet is slated to receive additional shipments in the next two weeks, which will position them to continue fulfilling orders before the end of the year.

In the meantime, I encourage interested readers to visit our exhibition, where we have first edition copies available for purchase ($25), or to visit our free, digital edition, which I’ll discuss at greater length in my next post. 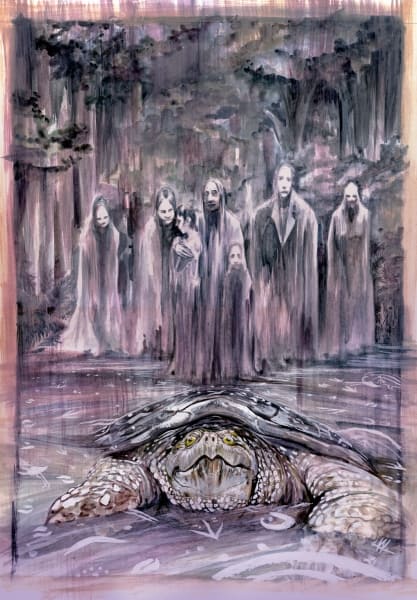 Image from the cover of Ghost River: the Fall & Rise of the Conestoga by artist Weshoyot Alvitre. 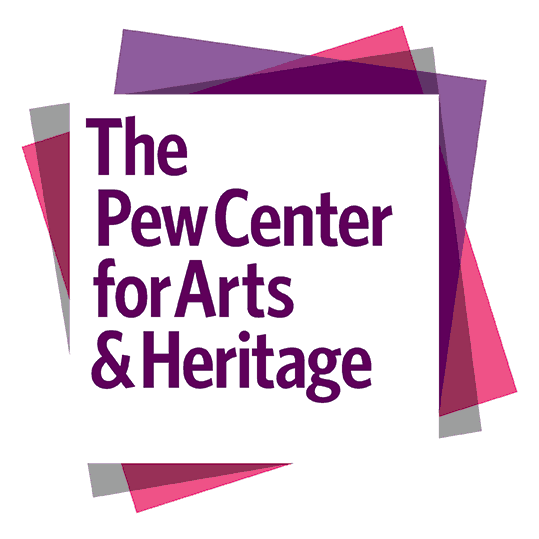 Talking in the Library: Season 2 Episode 3

Talking in the Library: Season 2 Episode 5
Scroll to top