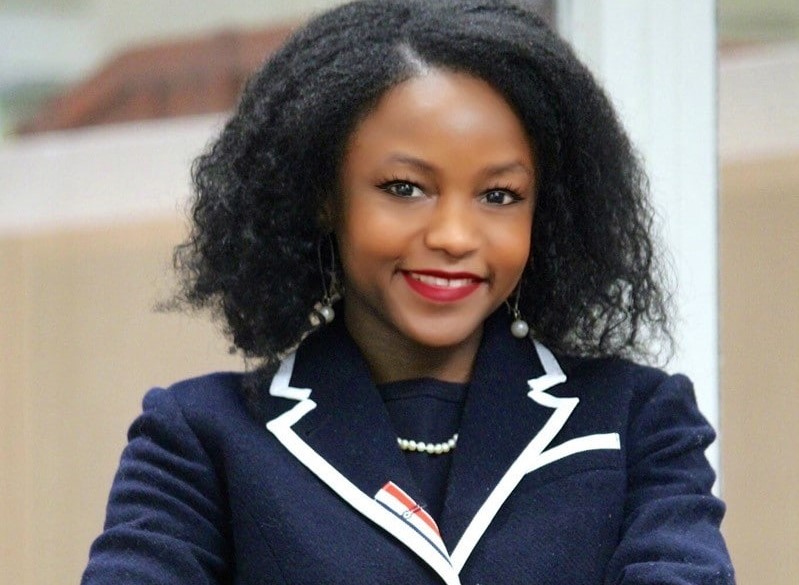 Learn about the history of Black Philadelphia while soaking in the fullest array of our nation’s most important and historic monuments and sights. With a focus on the city’s early history, The Black Journey will bring to light every detail of Philly’s Black past. Walk in the footsteps of enslaved people, abolitionists, enslavers, and founding fathers.

Raina Yancey, Esquire is a lawyer in Philadelphia as well as the owner of “The Black Journey: African- American History Walking Tour of Philadelphia.” She is a graduate of Temple University Beasley School of Law and Richmond University in London where she studied International Relations, History, and Economics. Prior, to returning to her hometown of Philadelphia, Raina was an international lawyer working in Project Finance in the Beijing, China, and Dubai, United Arab Emirates offices of an international law firm. She currently practices Intellectual Property and Technology law. When she is not practicing law, Raina’s major passion is history. Her main area of focus is the history of Black lawyers in Philadelphia.

Past Conferences, Programs, and Exhibitions